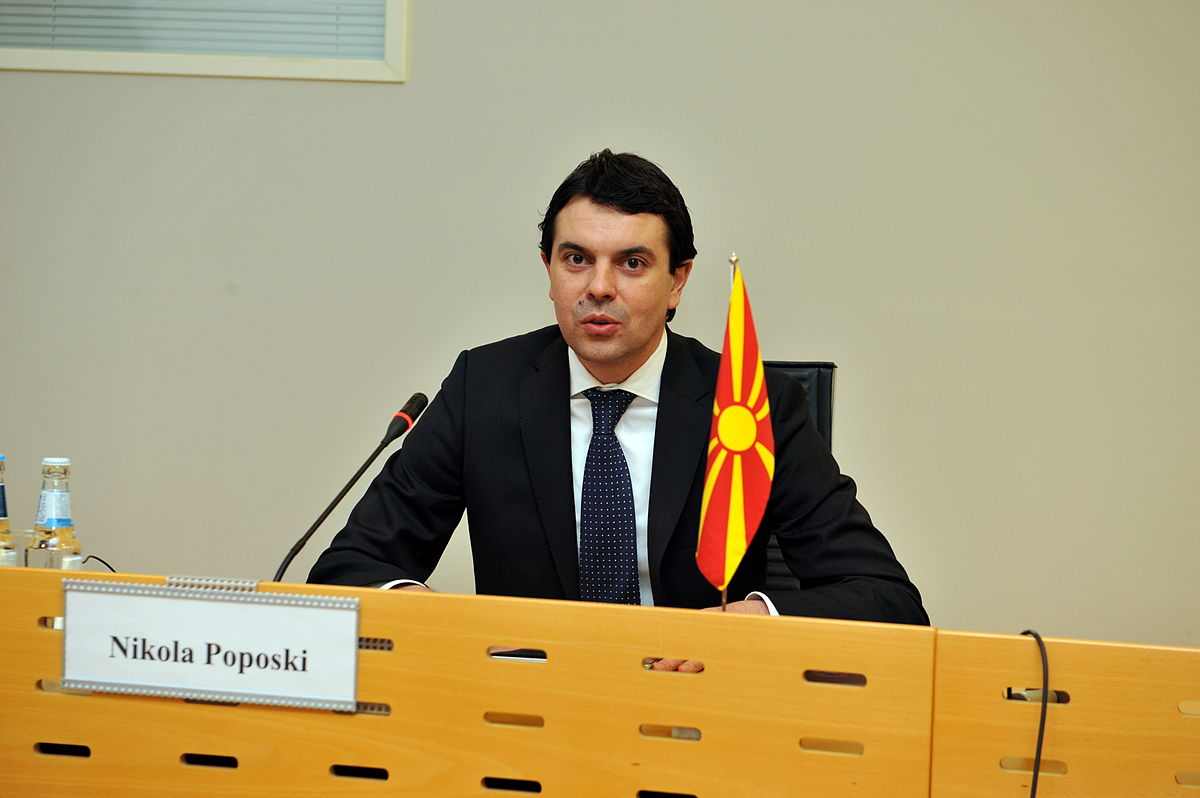 Within the frameworks of Parliament’s debate on the EC’s Report on Macedonia’s progress, the Deputy PM for European Affairs, Bujar Osmani, said that two weeks away from the EU Summit, the moment of the document’s practical valorisation was getting closer in terms of the recommendations to start negotiations. “It will surely in the end be a political decision burdened also by the political context this country, the region and the EU are, but it is our obligation to convince until the final moment each member-state that the Republic of Macedonia deserves this and that we deserve negotiations to be opened,” he noted. In his address, Osmani also talked about Plan 3-6-9. During the debate, VMRO-DPMNE MP Nikola Poposki said the biggest focus should be on the internal reforms expected of the country. “They don’t expect us in the EU in order so that they solve our problems, but rather so that we help the problems there and show that we have a capacity to resolve ours ourselves,” he noted. VMRO-DPMNE MP Dragan Danev reacted to PM Zoran Zaev’s absence from the debate.