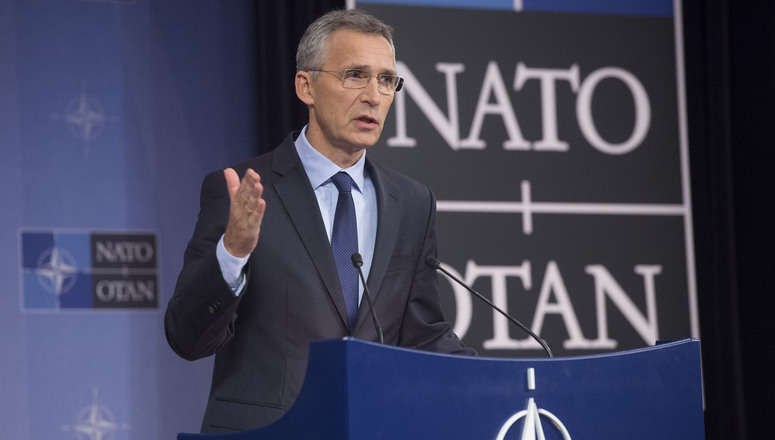 “I warmly welcome the agreement reached between Prime Ministers Tsipras and Zaev on a solution to the name dispute between Athens and Skopje,” NATO Sec Gen Jens Stoltenberg said on Tuesday. He described the agreement as historic. “This historic agreement is testament to many years of patient diplomacy, and to the willingness of these two leaders to solve a dispute which has affected the region for too long. NATO Secretary General Jens Stoltenberg I now call on both countries to finalise the agreement reached by the two leaders. This will set Skopje on its path to NATO membership. And it will help to consolidate peace and stability across the wider Western Balkans,” Stoltenberg added.