Skopje and Athens to Most likely Publish Name Deal Simultaneously 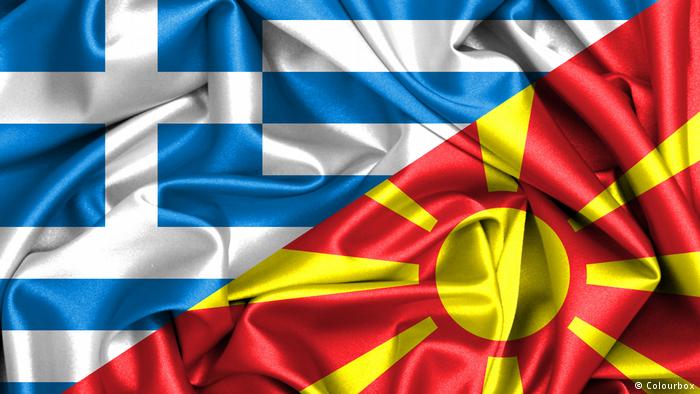 The Macedonian and Greek governments will most likely publish the text of the agreement on the name at the same time, perhaps as early as Thursday. In the meantime, parts of the deal appeared in Greece’s media on Wednesday as a non-paper submitted by Greek governmental sources, which were dismissed in Skopje as interpretations not matching the items of the document. Among the dismissed parts were ones that the deal is in full accordance with Greece’s red lines and that it is big diplomatic success for Athens. Macedonia’s government explained several things. As it was confirmed, Macedonia’s anthem, flag and coat of arms will not be change because those issues weren’t part of the negotiations. On the other hand, Macedonia’s citizens will have to change all personal documents so that they include the new name, but that will be done in a regular procedure, once they expire. State institutions’ names, too, will be changed. According to the deal, the statues of Alexander the Great and other figures from the ancient period will not be removed. Instead, plaques with an explanation will be put.