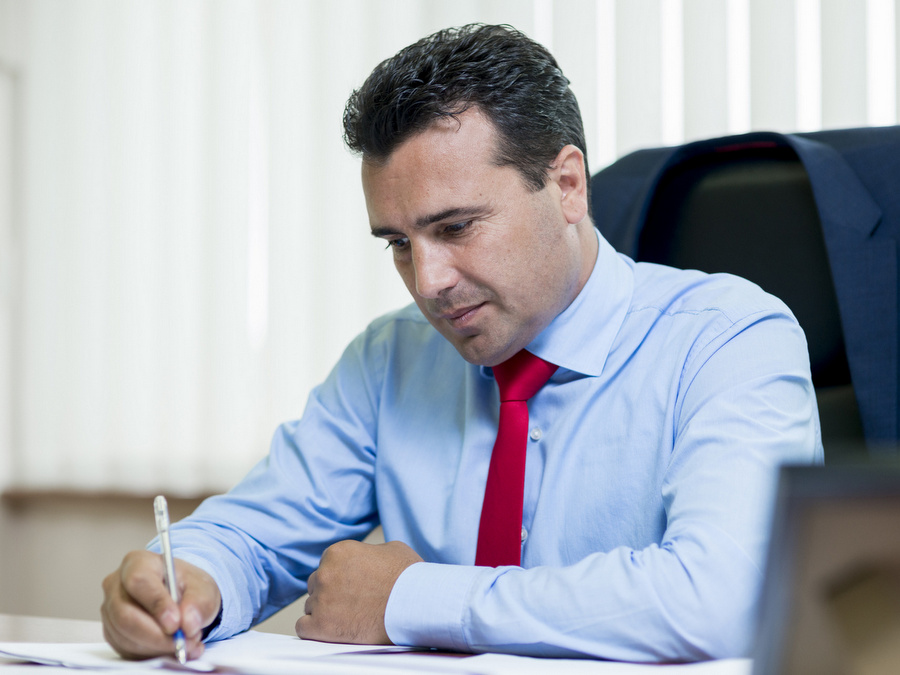 In Tuesday’s interview with the Truth only show on Kanal 5 TV, PM Zoran Zaev discussed the name process, as well as previous and current developments related to the dispute. During the name issue negotiations in 2012 and 2013, then-PM Nikola Gruevski agreed to the name “Upper Macedonia”, but Greece rejected that because it was provoked by the antiquisation and the Skopje 2014 project, Zaev said, citing the wire-tapped conversations submitted to the Special Prosecutor’s office. As the PM added, it’s good to have a new strategic partner. According to PM Zaev, the parliamentary majority will increase and reach a two-thirds majority if that is needed to impeach Ivanov.