Baily: Decisions on Name Deal in Competence of Macedonia and Greece 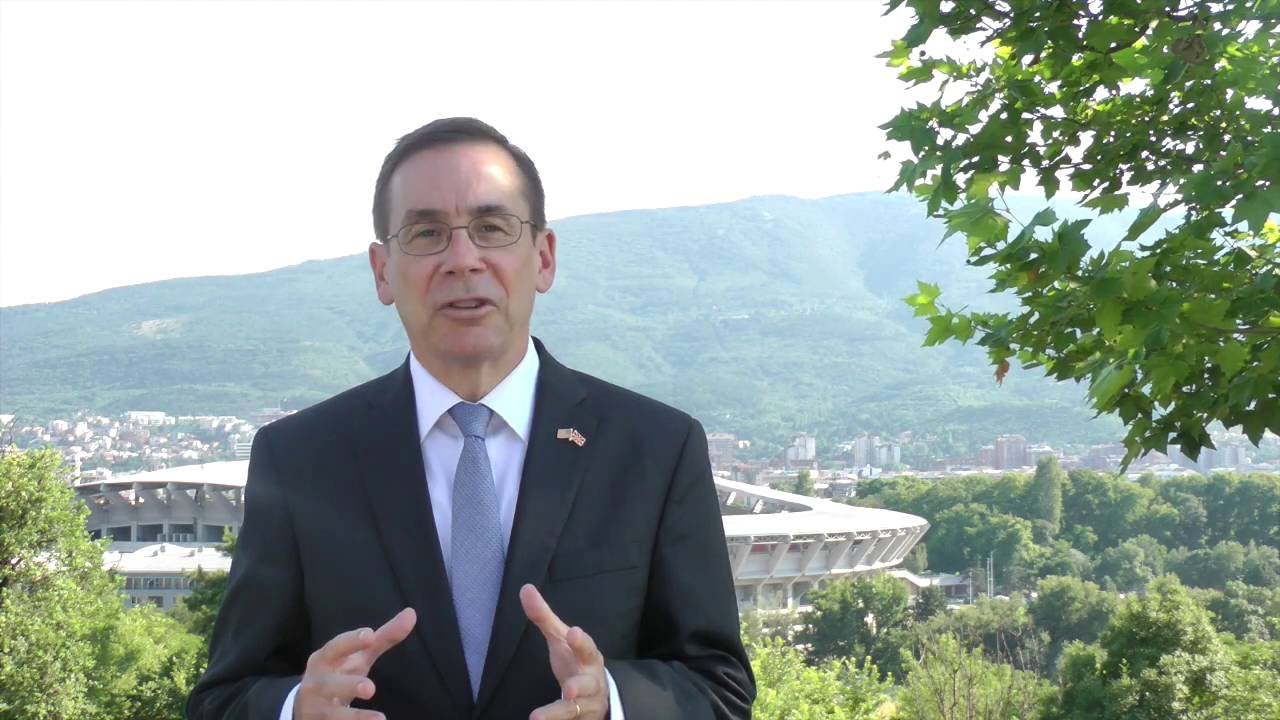 The decisions regarding the name deal are in the competence of Macedonia and Greece, US Ambassador to Macedonia Jess Baily said on Wednesday. As he added regarding protesters’ accusations levelled at him, his country has always supported the solving of the dispute, but the final decision wasn’t its. “Now, certain compromise has been reached, because of which you are expressing your dissatisfaction,” Baily pointed out. It’s normal, according to the Ambassador, for the two sides to be in a different way dissatisfied over the compromise. “People in every democracy have a right to a peaceful protest and surely have a right to disagree their disagreement with certain decisions,” Baily pointed out. As the Ambassador also stressed, the United States, as was the case in May 2016, reiterates that vandalism and violence aren’t part of the democratic right.