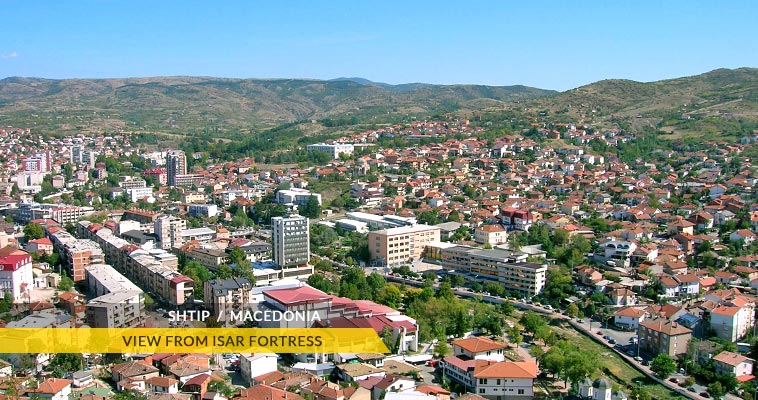 On Wednesday and Thursday, in Stip, seven mayors and their delegations from Bulgaria, Poland, Spain, Italy, Portugal, Romania and Macedonia debated the EU’s benefits. “To us, it’s a big experience that we exchanged views and experiences with a country that is still not part of the European Union,” Maria Des Meira from Portugal pointed out. The Municipality of Stip representatives, who hosted the conference “Europe and Euroscepticism”, said they were satisfied that they had heard the EU members’ opinion. “Some of the delegations, such as, for example, from Portugal and Poland, came to Macedonia and to Stip for the first time. It was also important to us for them to see that we are really a developed country and that we also have a joint opinion on the European Union,” Stip Municipality employee Dragan Ristov pointed out.