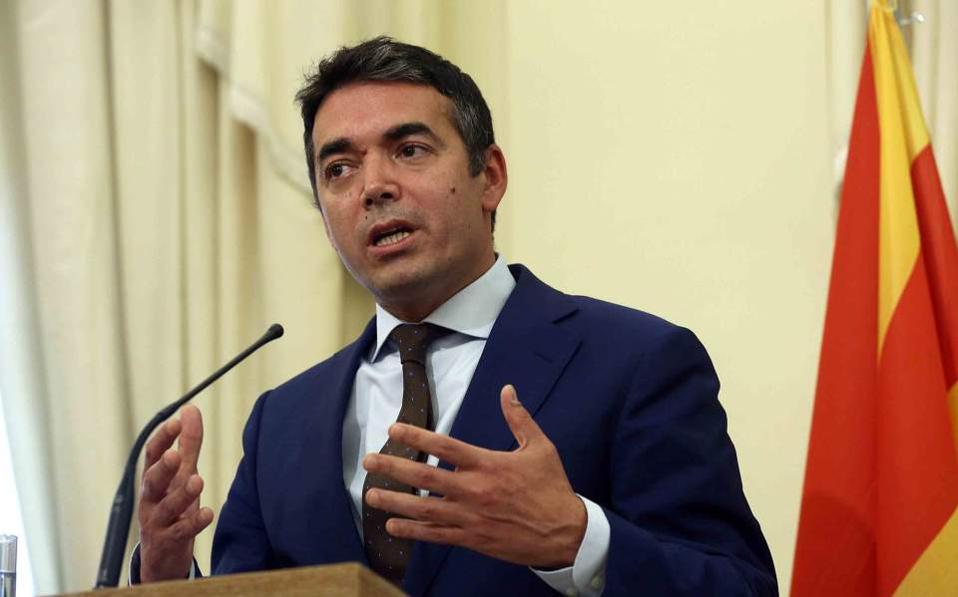 Will the high threshold for the name referendum to be successful be reduced? On Wednesday, FM Nikola Dimitrov announced that option, too, in an interview with the Top topic show, in the event of a VMRO-DPMNE boycot. He also said that the exact number of voters in Macedonia wasn’t known. “There are 1.8 million voters that are part of the voter list, but there is constant talk of 500,000 people who have left the country. However, now, there isn’t even time to filter the list, so political decisions must be made,” he pointed out. According to the opposition party, on the other hand, such stands are in the direction of continuing to play all procedures and the people’s real will.