Minister Sugareski: Refugee Camps not to be Built in Macedonia 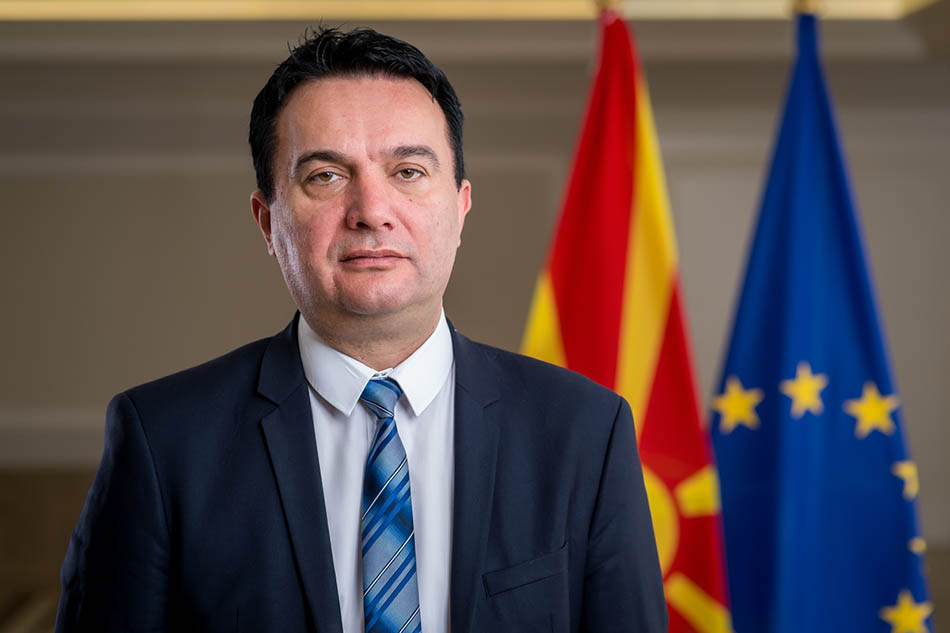 “Refugee camps will not be built in Macedonia,” Minister of Transport and Communications Goran Sugareski said during Thursday’s visit to Stip. According to him, the topic was highly misused during the local elections. “I have no information that someone is planning on building such camps in Macedonia. I will once again say that we mustn’t instill some psychosis or panic in the population,” Sugareski stated following the meeting with Stip Mayor Blagoj Bocvarski.