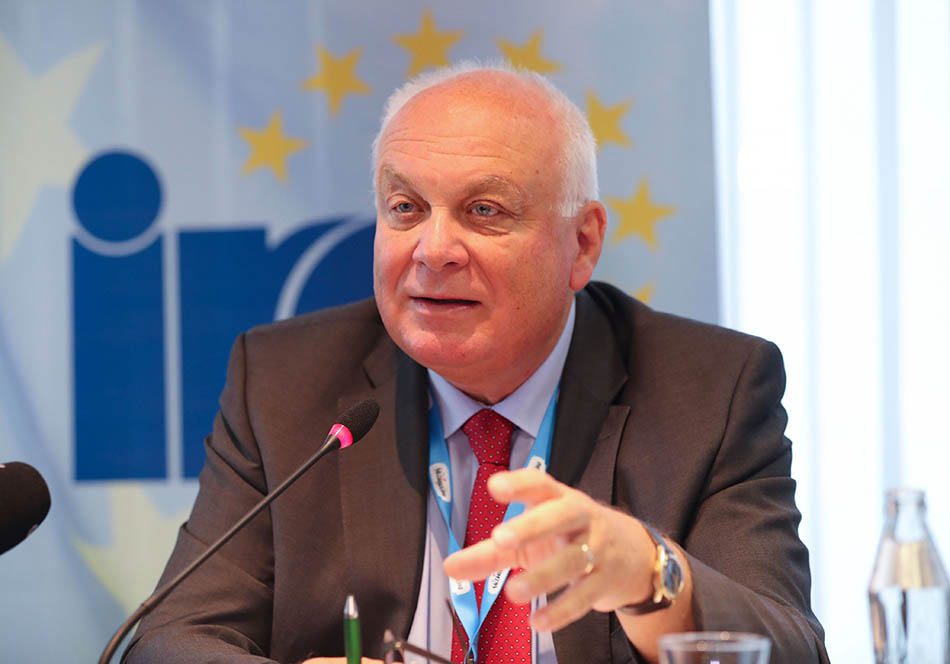 The Dutch Parliament gave on Friday a green light for a start of EU negotiations for Macedonia. However, it blocked Albania, explaining that the country has failed when it comes to fighting corruption and crime. Brussels encouraged the other sceptics and halters of the enlargement process, such as France and partially Germany, to acknowledge Macedonia’s progress. Franz Schausberger, Special Adviser to the EU’s Commissioner for European Neighbourhood Policy and Enlargement Negotiations, Johannes Hahn, considers that the successful name agreement will not only return the Union’s credibility in the Balkans, but also it will mean momentum for new reconciliations in the region. German Chancellor Angela Merkel welcomed the deal and announced support from her country. In the meantime, the disagreements within the EU when it comes to the date issue remained, with France still continuing to oppose strongly. According to the French Embassy in Skopje, President Emmanuel Macron’s stand will be known at the Summit, on 29 June. In Macedonia, PM Zoran Zaev and Defence Minister and Deputy PM Radmila Sekerinska hope France, following the positive decision by the Netherlands, will soften its stand as well. Sekerinska is convinced that Macedonia will get identical support for NATO membership at the Alliance’s Summit on 11 and 12 July. NATO Sec Gen Jens Stoltenberg said Thursday the Summit was expected to see Macedonia invited to start membership negotiations. He is optimistic that such a decision will be made and that the name referendum will have a majority. The same day, Greek FM Nikos Kotzias he would sign on Sunday the letters to the EU and NATO that Greece would not oppose Macedonia’s European and Euro-Atlantic integration, adding that they would be sent on Monday morning. According to him, he sent a letter to Stoltenberg last Friday, before the signing of the deal. “I sent the letter last Friday; a week ago. And that is why I submitted it to Parliament on Saturday,” he pointed out.