Minister Sekerinska Asks for Support from NATO Counterparts for Invitation 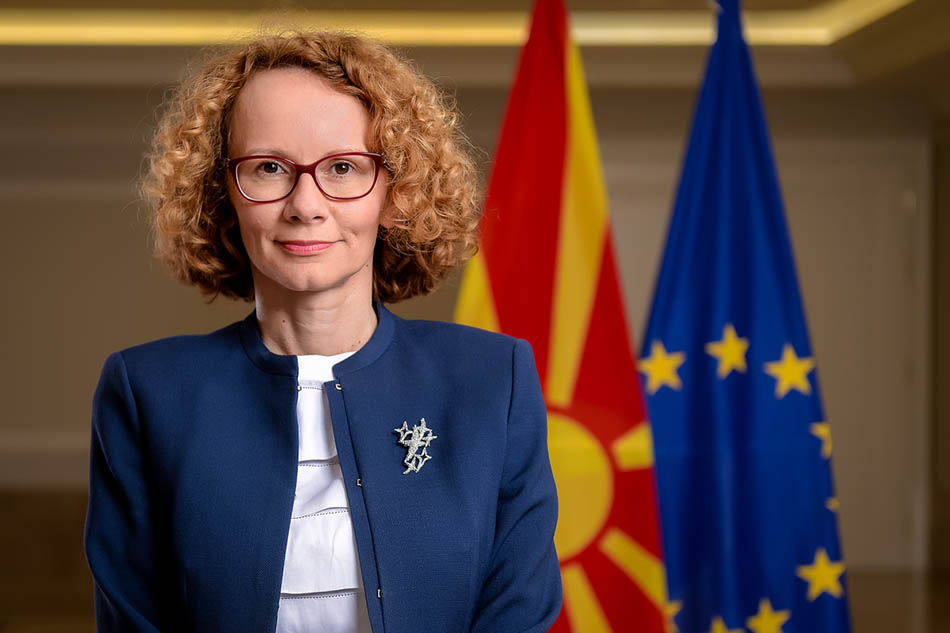 In a letter sent to her NATO counterparts, Defence Minister Radmila Sekerinska asks them for support for a membership invitation for Macedonia at the July Summit. As the Defence Ministry said in Sunday’s press-release, Sekerinska also had phone conversations with some of them. “I’m writing to you following the reaching of the historic agreement with Greece over the name. This obstacle to our Euro-Atlantic has been removed. I’m asking for your support so that Macedonia gets an invitation for full-fledged NATO membership at the upcoming summit. Achieving this goal took courage, leadership and diplomacy – from both sides. Our people is united and unambiguous in the wish for us to become part of NATO and the EU, with consistent support of more than 75% of our citizens,” the Minister says, among other things, in the letter.