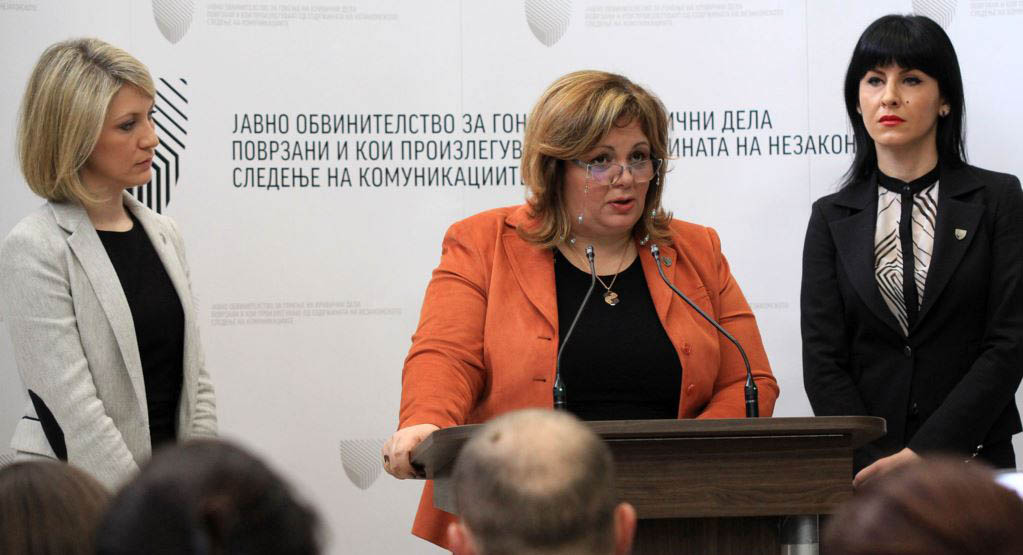 Special Prosecutor Katica Janeva said on Monday that “until all documents are checked and it is established where budget money ended up, with which physical or legal entities they out-flew, whether they are in Macedonia or outside and who uses them, an investigation will not be opened into certain persons directly involved in the Skopje 2014 project”. At a conference organised by Transparency International – Macedonia, she added that once the Special Prosecutor’s Office (SPO) thought it had grounded suspicions of crimes committed by physical or legal persons, it would open investigation because it was working on analysing evidence and materials it was obtaining legally. The SPO has had a pre-investigative procedure concerning the project for over two years.