VMRO-DPMNE and SDSM Continue to Trade Accusations Over Name Deal 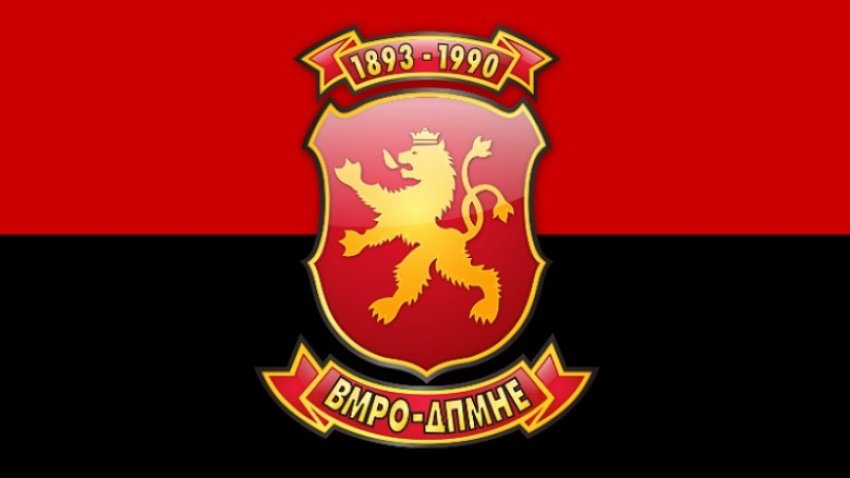 On Monday, VMRO-DPMNE once again criticised the name deal with Greece. “Once the deal becomes effective, Macedonians will stop learning Macedonian history. Instead, they will learn history approved by Greek commissions,” Hristijan Mickoski’s party pointed out. According to VMRO-DPMNE, the agreement will omit Macedonia’s cultural heritage, which, as it is added in the press-release, is an integral part of the Macedonian identity. SDSM rejected the accusations. “VMRO-DPMNE must stop the fake news and get involved in the process that is ensuring a resolution to the 25-year dispute that strengthens and preserves the Macedonian identity, individuality and language,” the ruling party pointed out.