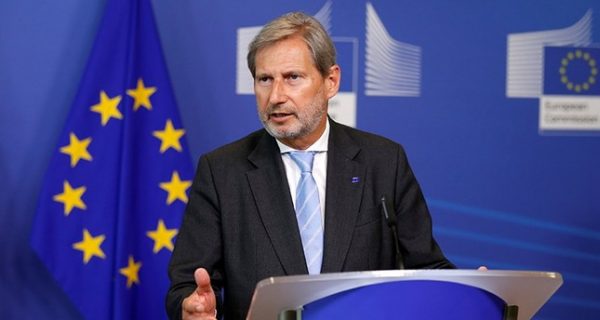 On Tuesday, the EU’s Commissioner for European Neighbourhood Policy and Enlargement Negotiations, Johannes Hahn, in a statement for Telma TV, congratulated Macedonia’s citizens on the EU Council’s decision. “Now, it’s clear that we will start negotiations in June next year and we can, as a Commission, immediately start preparing these negotiations from tomorrow onward,” he said. PM Zoran Zaev, too, expressed satisfaction with the decision. “We remain on the reform course. We have a concrete goal ahead,” he wrote on his Facebook page. The government said “the path of reforms and the building of our state as a country on the basis of European rules is an irreversible process,”