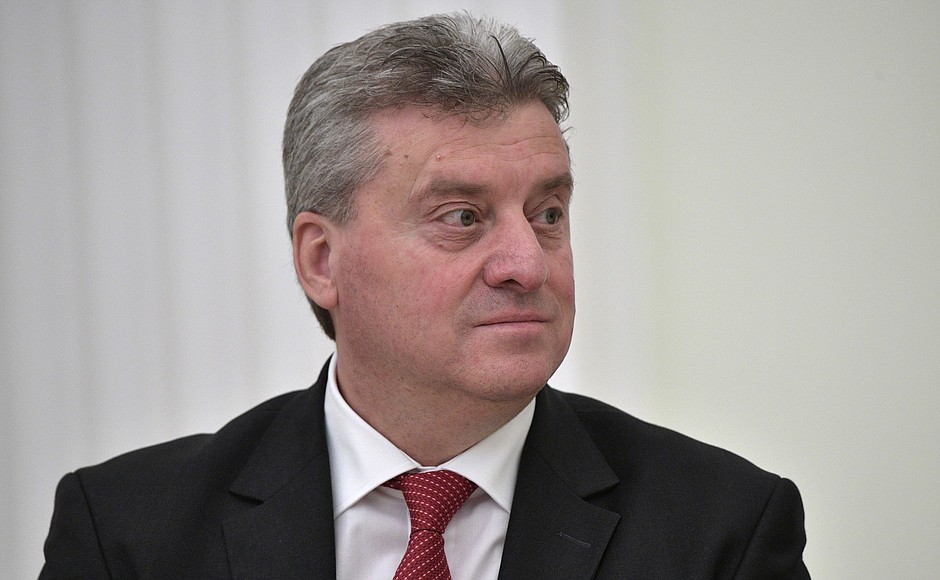 Government spokesperson Mile Bosnjakovski said on Tuesday that President Gjorge Ivanov’s decision and non-signing of the decree for ratification of the name agreement would not impact the deal’s implementation. “As far as Ivanov’s decision is concerned, it had been expected. However, it doesn’t affect the steps, i.e. the implementation of the stages of the agreement. The Greek government has already sent the letters to the EU and NATO,” he noted. According to the government, the citizens’ will expressed in a referendum will be binding for all political stakeholders regardless of the form in which citizens will voice the stand. Both SDSM and DUI criticised Ivanov’s decision. MP Artan Grubi from Ali Ahmeti’s party said the impeachment was ready, adding nonetheless that the right time should come in order for it to be submitted to Parliament.