Mickoski criticises SDSM for not Getting date for Negotiations right Away 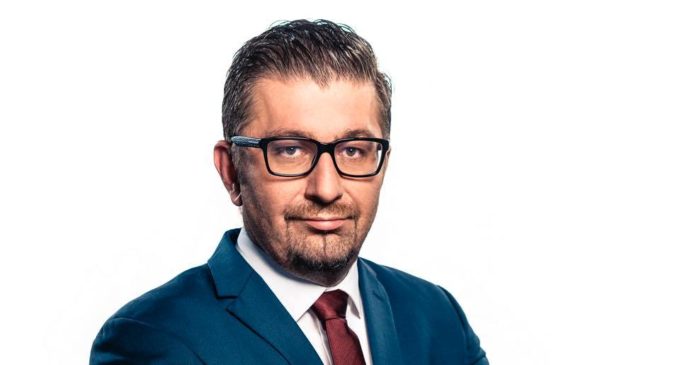 On Wednesday, VMRO-DPMNE leader criticised SDSM because of, as he said, Macedonia’s failure to get a clear recommendation for a start of accession negotiations with the EU right away. “The only thing Macedonia has received is hope that the criteria for setting a date will perhaps be met this time next year,” he noted. Mickoski stated that the government had failed to meet the criteria. The VMRO-DPMNE leader reiterated his stand on the name deal. “In Zoran Zaev, Macedonia has received a harmful agreement to change the name, but not a start of negotiations with the EU right away,” he underlined. SDSM responded to Mickoski’s stand, saying that he and his party weren’t virtuous enough to welcome Macedonia’s progress and success, achieved together with the citizens. “The decision has been made: Macedonia’s doors for EU membership are open, this country will start negotiations on full-fledged membership in 2019,” the ruling party pointed out.