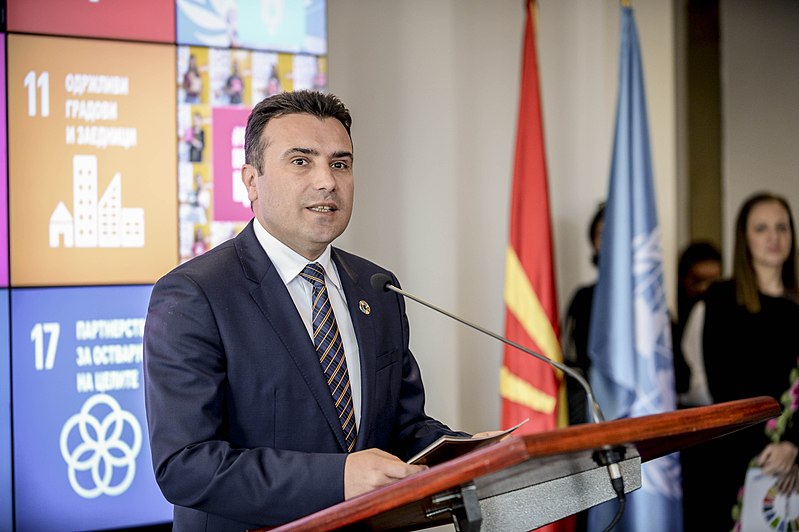 Within the frameworks of his visit to Vienna, PM Zoran Zaev delivered an address in the Austrian Institute for International Affairs, which, together with the European Fund for the Balkans and the Balkans in Europe Policy Advisory Group, organised the debate “Towards a Common European Future for Southeastern Europe: The Case of Macedonia”. As he pointed out, in one year, from the brink of failure, Macedonia has made a big leap towards the biggest aspirations, EU and NATO. The PM received a significant message from the organisers of the debate that they want to see Macedonia as part of the EU and that now is the time, following the positive changes in the country, for the country to start negotiations with the Union.