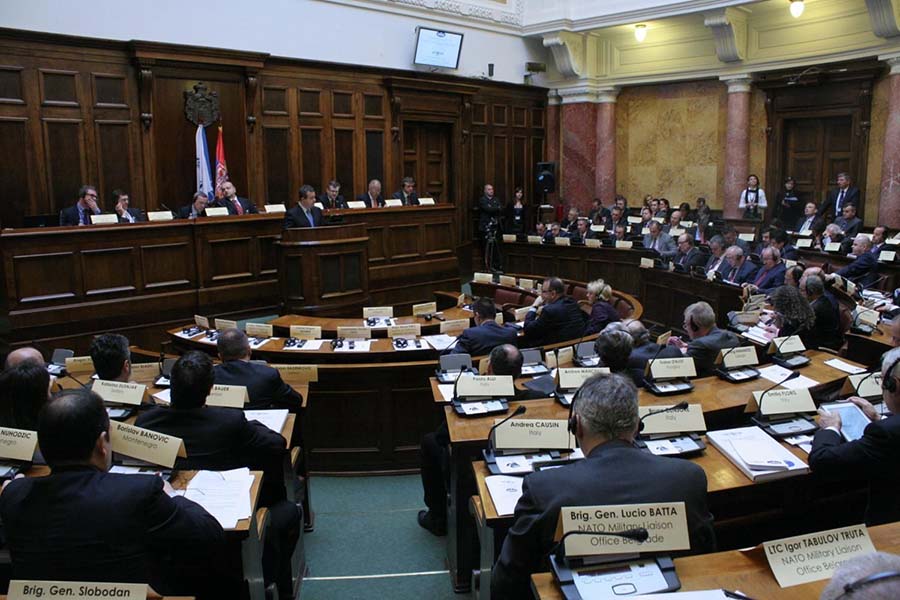 The NATO Parliamentary Assembly’s 98th Rose-Roth Seminar started in Skopje on Wednesday. The three-day event is dedicated to “Euro-Atlantic Integration of the Western Balkans: Reinforcing the European Peace Project”. PS Talat Xhaferi said he was convinced the name agreement between Skopje and Athens would be fully implemented by the two sides by the end of 2018 at the latest and that Macedonia would become the 30th NATO member in December 2018 or January 2019. PM Zoran Zaev considers the decision to be a clear roadmap for Macedonia’s future. Zaev expects Friday’s meeting with NATO Sec Gen Jens Stoltenberg to see the NATO invitation for Macedonia in July confirmed. James Pardew, former US Deputy Special Advisor to the President and Secretary of State for Democracy in the Balkans during the conflict in Kosovo, in his speech, was using the name “the Republic of North Macedonia”, which, in his view, sounds great and shows the region’s history and reality.