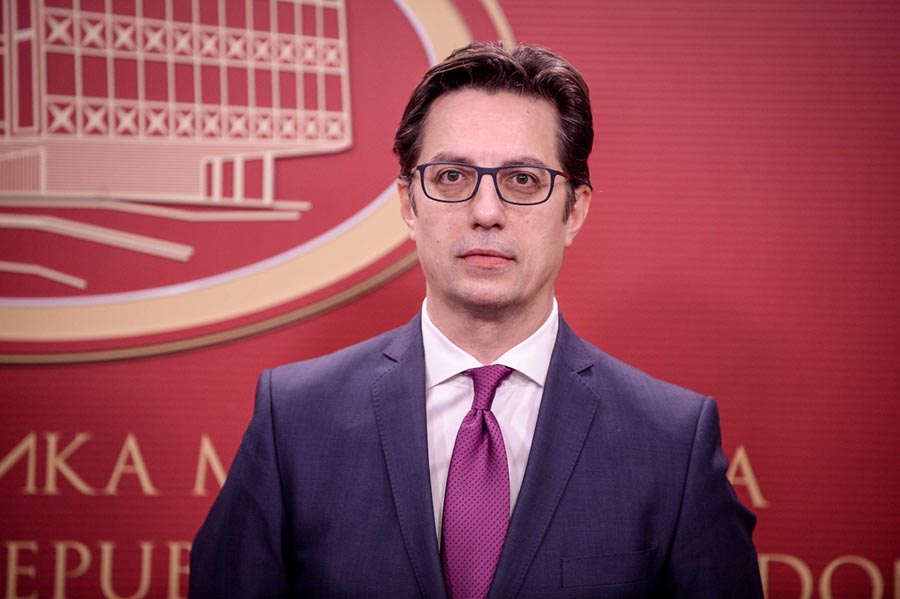 Tomorrow, we are waiting for an official announcement from the NATO headquarters in Brussels that Macedonia will be presented with an official membership invitation at the upcoming summit of the Alliance on July 11-12, said Stevo Pendarovski, the country’s National NATO Coordinator. “NATO Secretary General Jens Stoltenberg will make the announcement the Macedonian citizens have been waiting for years. It will be the closing stage of our association in the Alliance bearing in mind that Macedonia is an infamous record-holder of sorts, with 19 cycles of the NATO membership action plan,” Pendarovski said at the 98th Rose-Roth Seminar taking place in Skopje. In the meantime, he noted, Macedonia has demonstrated a high level of resilience given the fact that it had found itself on the brink twice.