Vice-PM Osmani: Team for Screening Process to be complete by 17 July 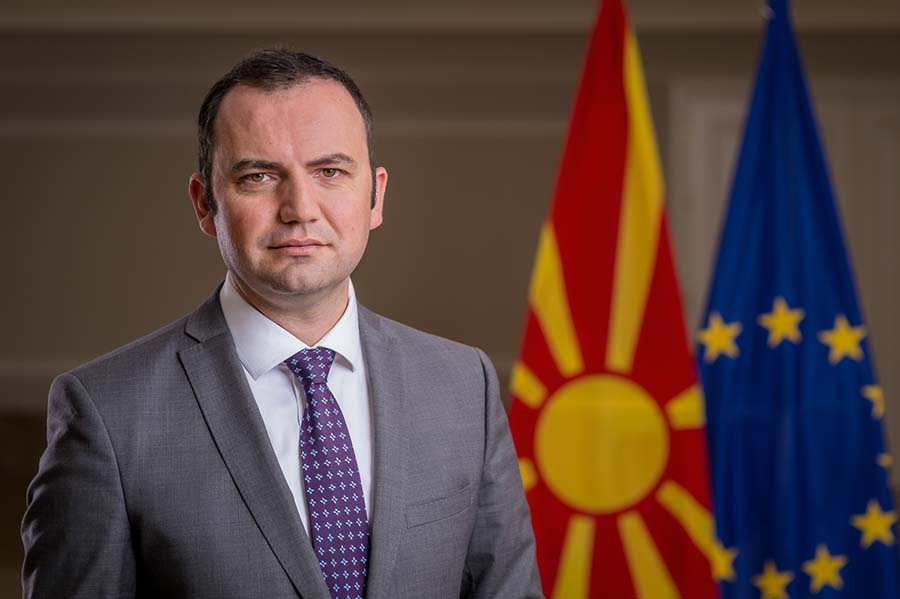 The Vice-PM for European Affairs Bujar Osmani announced at a press conference on Saturday that Macedonia will complete its team for the screening process for M accession in the EU by 17 July 2018. “We will have to produce names by July 17, when the screening process is to be launched. This includes the chief political negotiator and the technical negotiator. The Secretariat for European Affairs remains the main coordinator of the political negotiations, while a decision over the technical negotiator will be taken in the coming days,” said Osmani. Osmani also called upon the opposition led by VMRO-DPMNE and the President of Macedonia Gjorge Ivanov to not obstruct these processes. “Macedonia is a parliamentary democracy, with the Parliament having the final say when it comes to adoption of laws, while the President has only a small portion of the executive authority, which should in no way be the decisive factor in taking such decisions. Ivanov’s actions are, in a way, an attempt to change the system without constitutional revision, which is punishable by law,” Osmani told the press conference at the Secretariat for European Affairs.