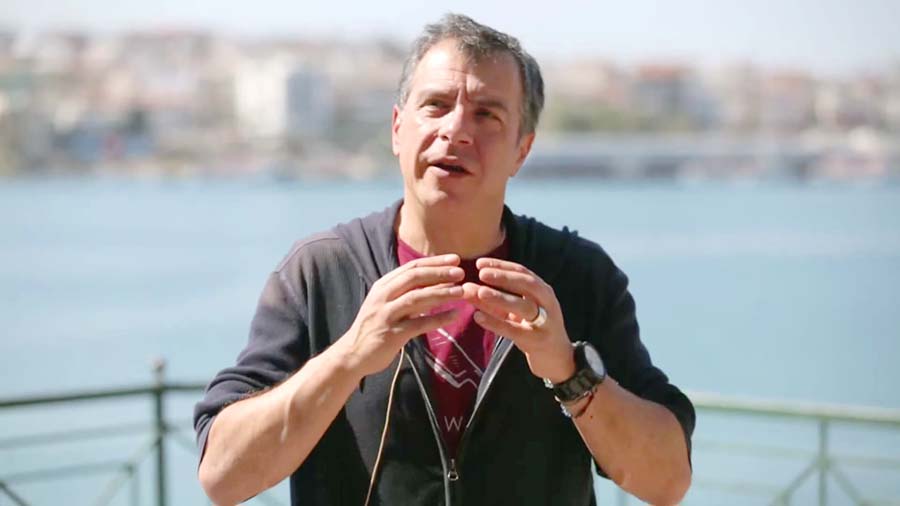 Тhe Greek political party Potami decided to leave the Movement for Changes, citing differences in the positions about the Name Issue Agreement with Macedonia as main reason for the break of the alliance. “We favour a solution of the Macedonian issue, because we do not want our neighbouring country to become a fertile soil for Putin and Erdogan,” said party leader Stavros Theodorakis. The Potami leader added that ever since the signing of the Name Issue Agreement between Macedonia and Greece, the members of the Movement for Change have promoted different views on the name issue.