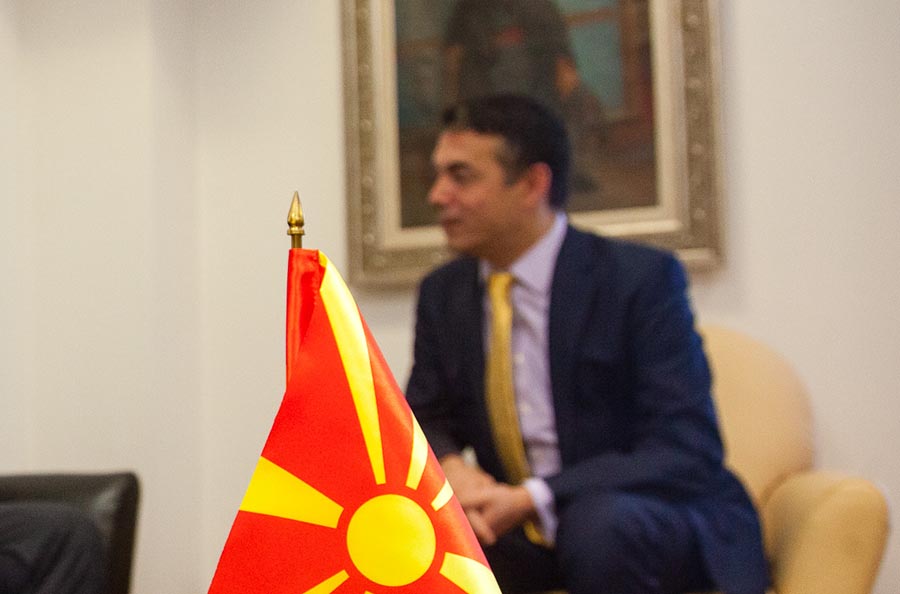 Тhe Minister of Foreign Affairs of Macedonia Nikola Dimitrov is in an official visit to the European Parliament in Strasbourg, France, where he addressed a meeting of the Group of European Liberals and Democrats. “In time of numerous crises around Europe, we managed to establish friendly relations with two of our neighbouring countries, which only few months ago disputed our integration in EU and other international organisations. It was not at all easy the signing of the Name Issue Agreement, but the very reactions in Macedonia and in Greece clearly show how difficult this issue is indeed. Both sides decided to make some sacrifice for the sake of good relations, and I think this initiative should be supported by all,” said Dimitrov in his address. The President of the Group of European Liberals and Democrats Guy Verhofstadt praised the progress of the resolving of the name issue between Macedonia and Greece, saying that it will greatly contribute to the stability in the region.