President Ivanov Persists on Position not to Endorse Name Deal 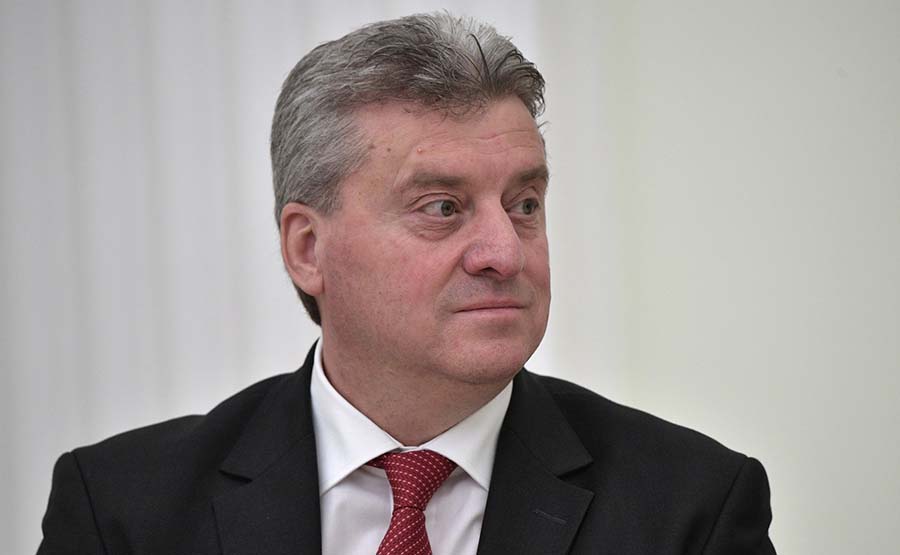 The President’s Office on Friday denies claims by Prime Minister Zoran Zaev in an interview with Greece’s broadcaster ERT that Gjorge Ivanov will endorse the name deal reached with Greece. President Ivanov hasn’t changed his position and no pressure, blackmail and threat will make him change his mind, reads the statement. “Prime Minister Zaev with his inconsistent, contradictory and confusing statements continues to lie to and manipulate not only the Macedonian public, but also the public in Greece and the international public. Membership of the Republic of Macedonia into the EU and NATO should not be misused into accepting a harmful agreement with sweeping consequences for the Macedonian state and Macedonian people,” reads the statement of President Ivanov’s Office.