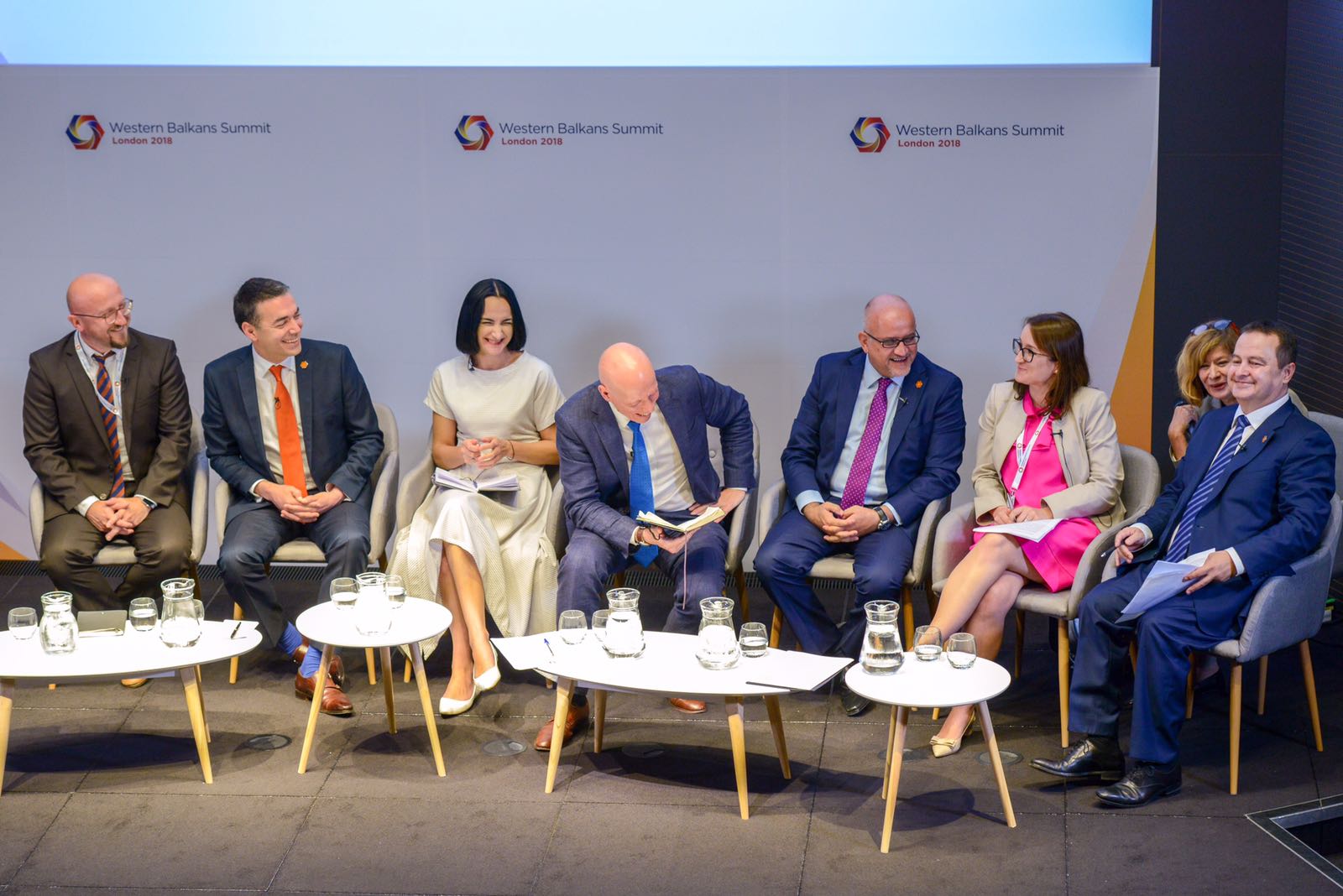 Addressing the Western Balkans Summit in London Macedonian FM Nikola Dimitrov underlined Macedonia’ main objective is not formal membership to the EU, but becoming a country with European values. He added that regarding the rule of law reforms more time will be required. “If we wish to have functional European democracy in our countries we need strong institutions and this is possible if we have a system that limits the power of one person to decide on the opportunities for the young, the jobs, criminal procedures or heads of institutions,” the FM said. The Summit is also attended by PM Zoran Zaev and Vice PM for EU Affairs Bujar Osmani. In the eve of the Summit PM Zaev held a meeting with the Westminster Foundation for Democracy Director Anthony Smith, where they concluded that at the name deal referendum citizens will verify the polices that opened the EU and NATO doors, the government press service informs.