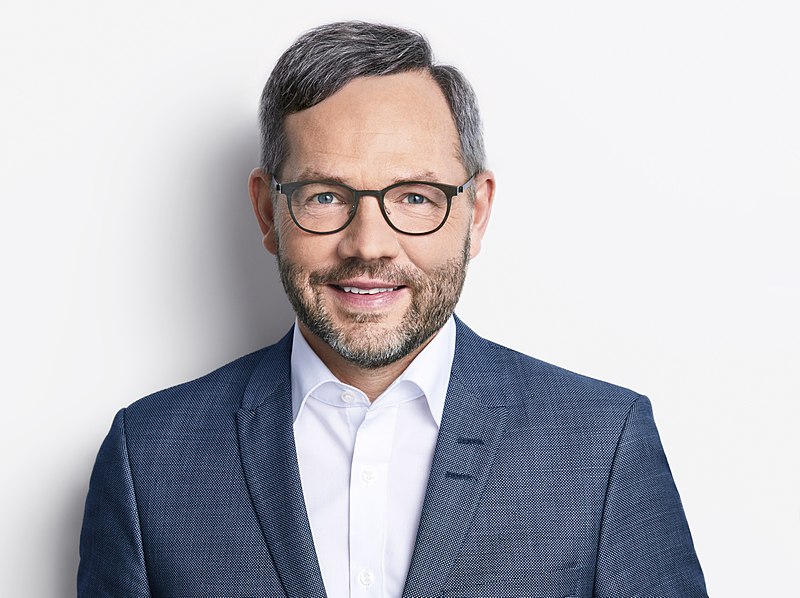 The historic agreement between Greece and Macedonia over the name dispute proves that it is possible to overcome deep bilateral differences, if confidence is increased and political will exists, Minister of State for Europe at the German Federal Foreign Office, Michael Roth said Monday. In the statement, prior to his participation at the meeting of foreign ministers of Western Balkans Summit in London, he underscored that stability and democratic development of the countries in the region is in the interest both for Germany and for Europe and also are of significant importance for their own security. “The meeting is an opportunity for the countries in the region to improve regional cooperation and by this to boost their accession to the EU,” Roth said.