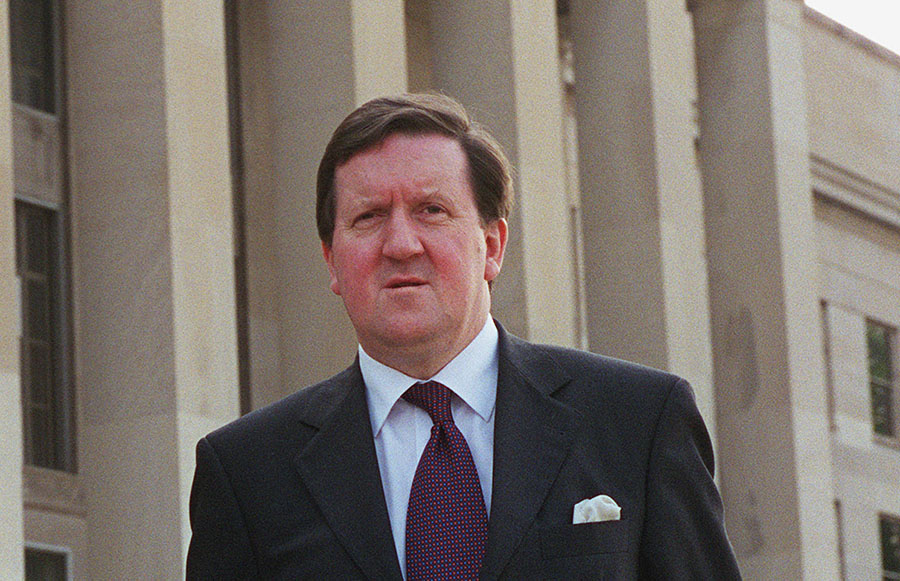 Macedonia’s progress would not be possible without the courageous leadership and the successful reforms, said members of the Ohrid Group, friends and supporters of Macedonia, led by Sir George Robertson, at Tuesday’s meeting with Prime Minister Zoran Zaev at the sidelines of the EU-Western Balkans Summit in London. Former NATO Secretary General Robertson said members of the Ohrid Group endorsed the letter sent to heads of state and government of EU and NATO member-states, for a positive decision of the European Council and the NATO membership invitation, the Government said in a press release.