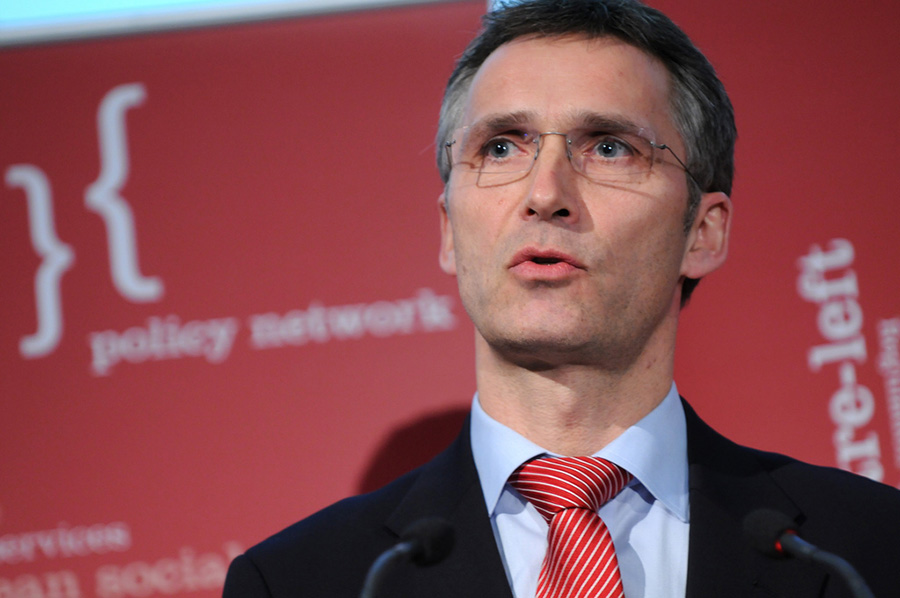 NATO Secretary General Jens Stoltenberg said Tuesday he expected Macedonia, after signing the name deal with Greece, to be invited to open talks for joining NATO. Following last month’s agreement on the name issue, I expect we’ll agree to invite Skopje to start accession talks, Stoltenberg told a news conference today in Brussels, MIA reports. “Once the historic agreement on the name issue is finalised and implemented, NATO will be able to invite the Former Yugoslav Republic of Macedonia to become NATO’s 30th member under its new name: the Republic of North Macedonia. This is a signal that NATO’s gate is and will remain open,” stated the NATO chief.