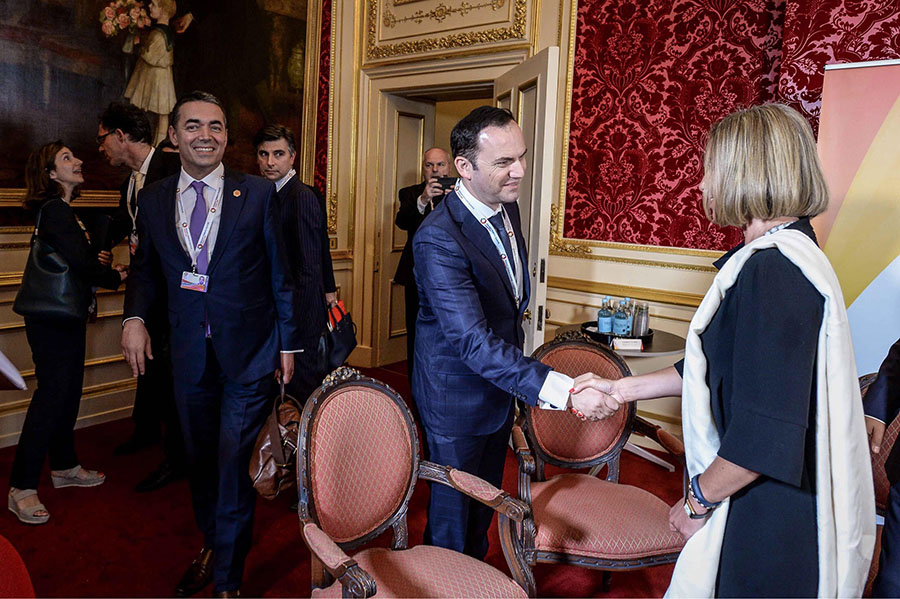 Foreign Minister Nikola Dimitrov, who is a member of the Macedonian government delegation at the NATO Summit in Brussels, led by PM Zoran Zaev, held Wednesday bilateral talks with Nathan Sales, the US State Department’s Coordinator for Counterterrorism. The two interlocutors discussed international activities and the support of Macedonia to the global coalition for the fight against terrorism, the Foreign Ministry (MoFA) said in a press release. “Minister Dimitrov presented the national activities undertaken to prepare the society in tackling these challenges all the while noting, first and foremost, the importance of preventing such threats, most notably paying attention to young people, who are the most vulnerable category in the society, and by engaging the civil sector, non-governmental organization and educational institutions in the country,” stated the press release.