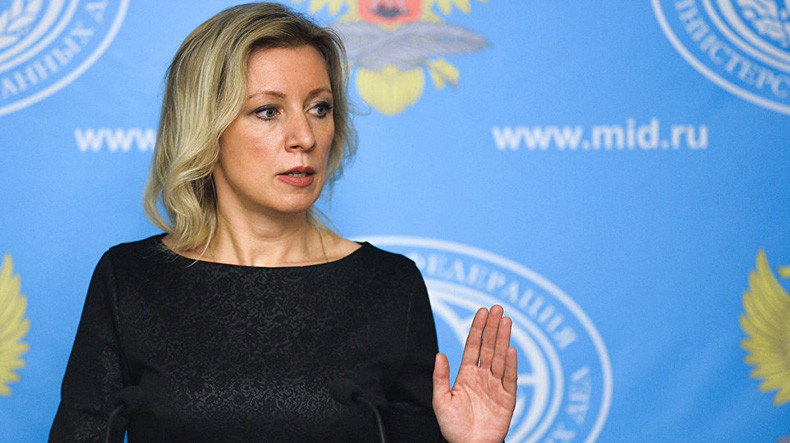 The name agreement between Macedonia and Greece is not based on wide consensus, claims Maria Zakharova, spokesperson of the Russian Foreign Ministry. She wrote on Twitter that the deal has been causing rift both in Macedonia and in Greece, instead of unity. “A name solution should rely on a wide social consensus and impeccable constitutional basis. The Prespa Agreement offers no such thing. It causes further rift both in Greece and in the Republic of Macedonia,” Zakharova notes.