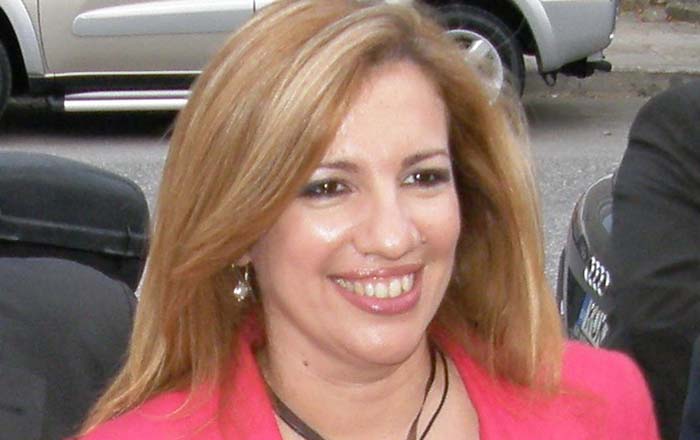 The Greek government has made dangerous concessions over the language and the nationality, thus opening new issues instead of closing old ones. The agreement is unacceptable for us, says Movement for Change leader Fofi Gennimata. According to her, the party wants instead a sustainable agreement with the neighboring country, an agreement eliminating any type of irredentism and future nationalistic aspirations. “When the agreement was unveiled, we said it is unacceptable under those terms. If this was the case, former PASOK governments would have solved it. We are against the concessions made by the Greek government on the critical issues of nationality and language. These are dangerous and historically erroneous concessions, which open new issues instead of closing old ones,” Gennimata told an event in Serres.