Journalist Associations React to Incident with Photographers at Leaders Meeting 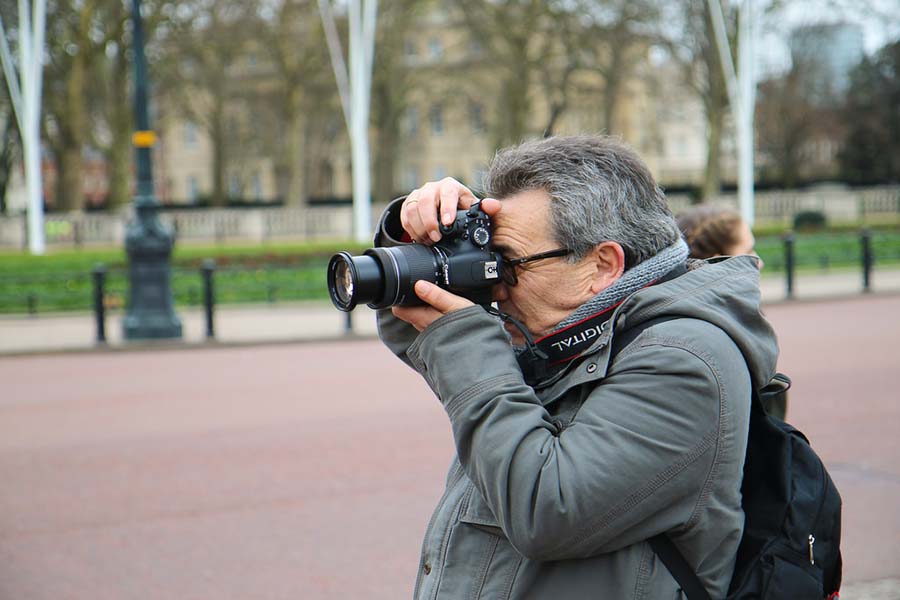 Photographer Borce Popovski was able freely to take pictures at the leadership meeting. Unlike the day before when journalists were labelled as security threat outside the entrance of the MP Club at Thursday’s meeting there were no obstacles. The journalists levelled harsh criticism at Marjan Zabrcanec, advisor to the PM, who accused journalists of being silent for 11 years and now they reacted. However, afterwards the situation was eased and they even took a joint picture. Moreover, VMRO-DPMNE condemned the incident calling on the government not to intimidate media professionals. The incident was also condemned by the journalists associations, the Union and the Agency for Media. Interior Minister Oliver Spasovski said there were no security assessments pointing that the safety of the present at the meeting had been threatened. The government only briefed that the photographers were prevented in their work precisely for carrying out safety protocols without giving further details.