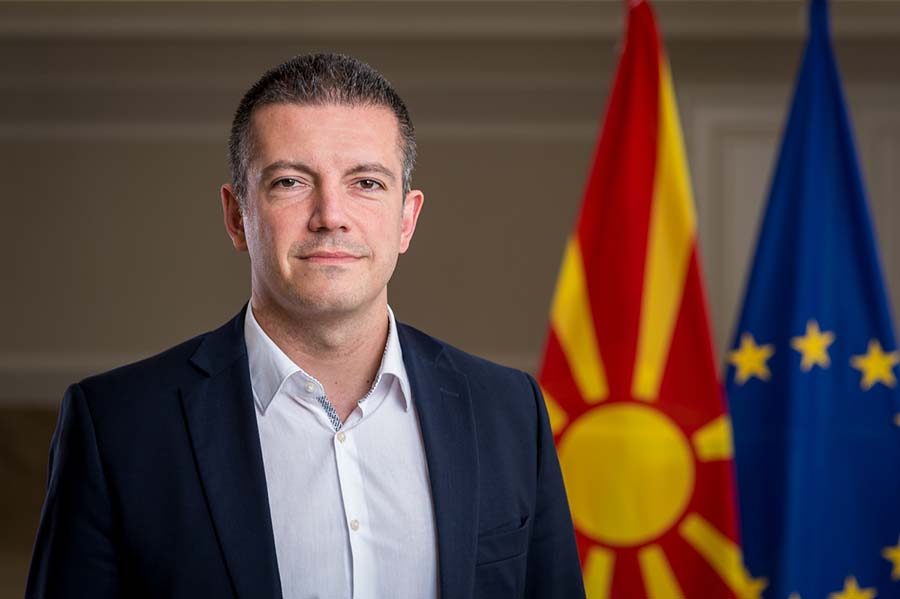 Minister of Information Society and Administration Damjan Mancevski presented Thursday the activities of the Macedonian government for improving the transparency and accountability of state institutions at an international conference on open government partnership, taking place in Tbilisi. “We have obliged all state institutions to publish a list of 21 documents of public interest. The public procurement deals are no longer a secret in Macedonia. Citizens also have access to information on the expenditures of the holders of public offices – ministers, their deputies, state secretaries… Recently the list has been expanded with heads of over 50 institutions,’ Mancevski said. He also notified the introduction of public debates, consultations on the government’s policies, which offer opportunity to all stakeholders to be included in the decision-making process, Mancevski said.