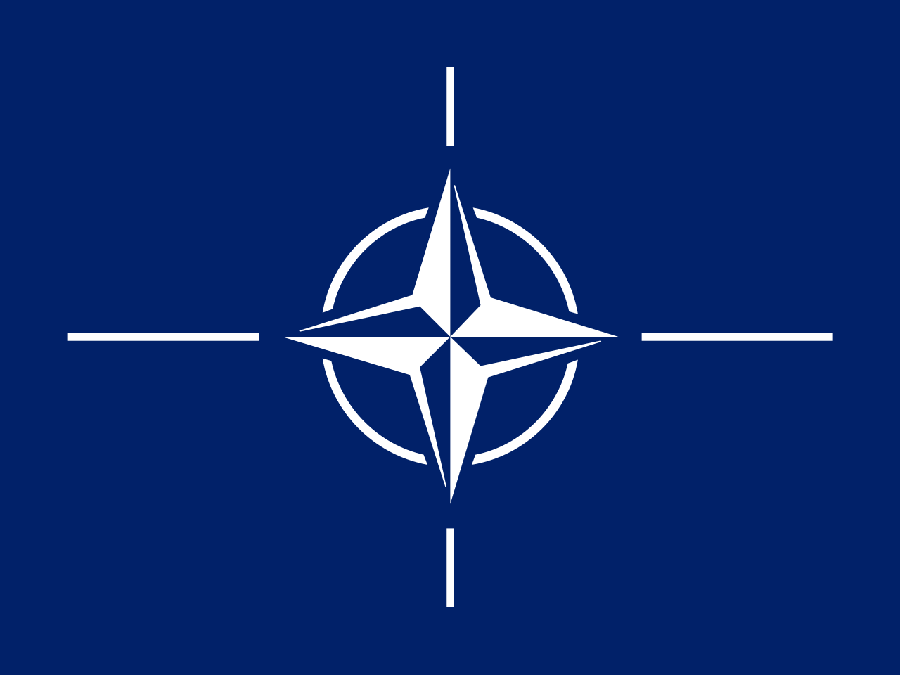 Parliament at its Thursday’s continuation of the 53rd session unanimously adopted the Declaration on supporting Macedonia’s accession process for NATO membership. The Declaration was adopted by a vote of 76 in favour without any votes against or abstained. SDSM’s MP Hari Lokvenec said that NATO admission directly brings security and stability, and also indirectly affects not military but economic benefits. VMRO-DPMNE’s MP Dragan Danev said that his party will support the Declaration and will strongly contribute on Macedonia’s way to full-fledged membership in NATO. NATO membership means a lot of work and obligations for all citizens in Macedonia, rule of law, independent judiciary, developed educational and healthcare system, he added.