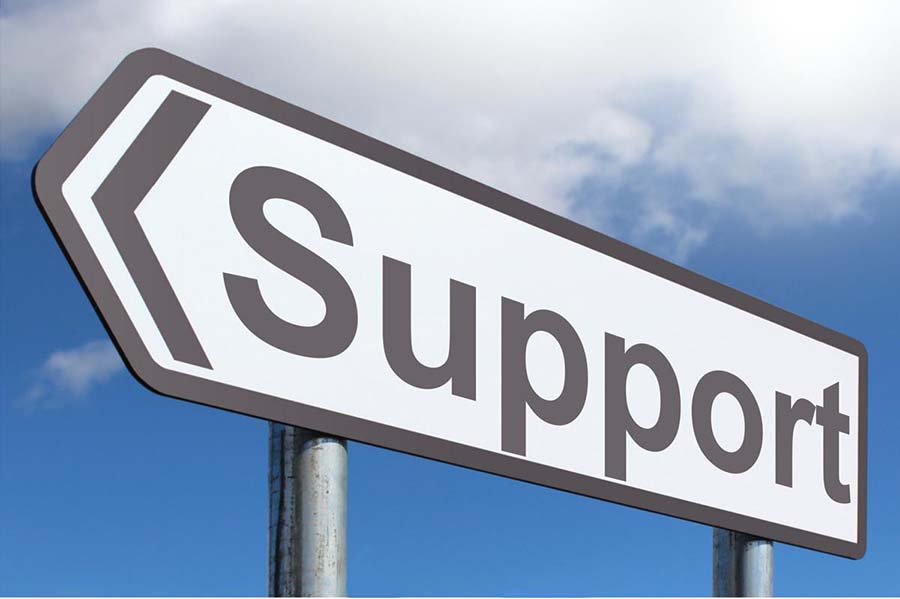 More than 40 intellectuals from Europe and the United States in an open letter published in the British daily newspaper The Guardian are seeking the historic agreement of 17 June signed between Macedonia and Greece, which ends the name dispute, to be implemented. In the letter signed by university professors from London, California’s Berkeley, Bologna, New York, Warsaw, Cambridge, members of the European Parliament, prominent philosophers from Strasbourg and Paris, intellectuals expressed their support to the agreement, highlighting that it respects the dignity and the right to self-determination of the two peoples and confirms the desire of both countries for peaceful coexistence.