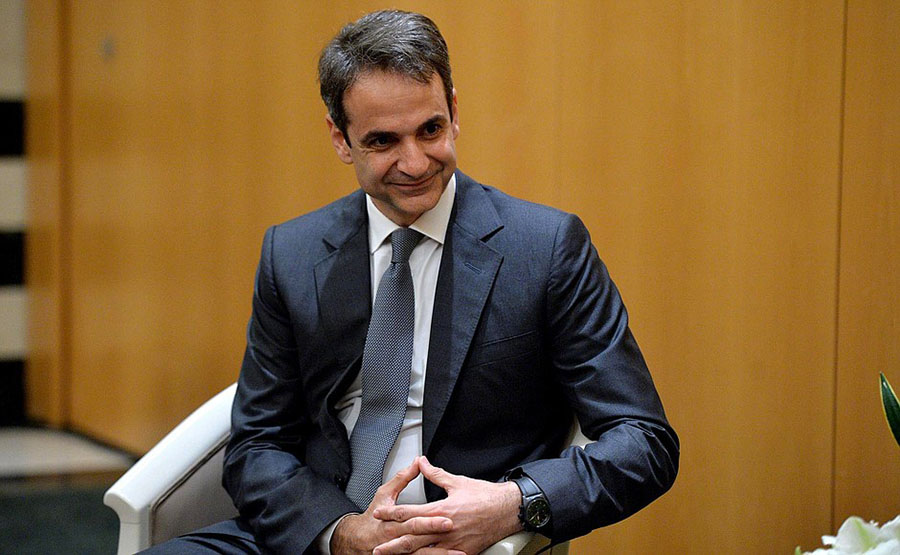 Leader of Greek opposition New Democracy Kyriakos Mitsotakis assesses that the referendum in Macedonia will be successful, but emphasises that the recognition of the Macedonian nationality and Macedonian language in the Prespa agreement is unacceptable. In an interview with Süddeutsche Zeitung, the opposition leader reiterates his discontentment with the agreement, but noted to abide by it if ratified in the Greek parliament. “I have clearly stated that this agreement is not good in my opinion. New Democracy will vote against it. However, I will evidently need to respect it as national commitment of Greece if ratified by the Greek parliament,” he said.