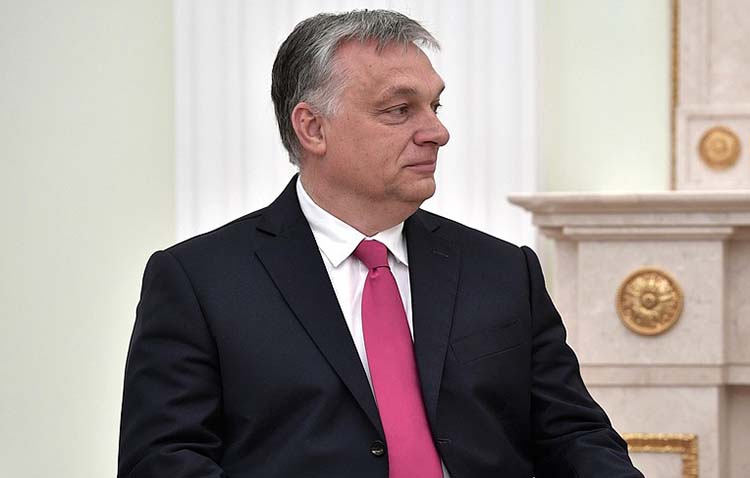 Hungarian Prime Minister Viktor Orban has sent a letter to congratulate Prime Minister Zoran Zaev on the agreement solving the Macedonia-Greece name issue and establishing strategic partnership between the two countries. In the letter, signed by PM Orban also on behalf of the Visegrad Group, he welcomes the agreement reached by Macedonia and Greece to settle the name dispute, the government said in a press release. “The Hungarian government advocates for acceleration of the Euro-Atlantic integration process of the entire Western Balkan region, including the Republic of Macedonia. Hungary backed the adoption of the EU resolution opening the doors for launch of EU membership talks with Macedonia,” Orban says in the letter. Also, PM Orban in the letter adds that Hungary supports the NATO membership invitation extended to Macedonia on July 11, the press release stated.