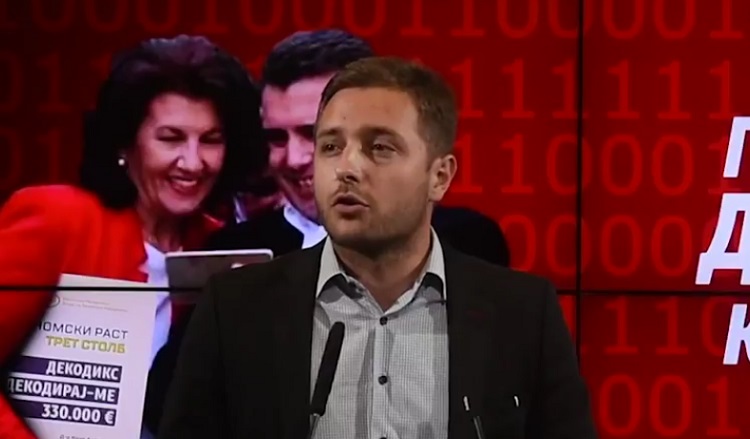 First all things that were agreed at the leaders’ meeting should pass in the parliament i.e. the law on funding of parties, law on technocratic government and afterwards the SEC composition will be elected. This is the reaction of VMRO-DPMNE as to why the SEC has not been formed as yet as previously it was agreed that the SEC composition be formed immediately after the leaders’ meeting. The party notes that their proposals are already prepared and the most important thing is for the process to proceed as agreed at the meeting. “The proposals are prepared and publicly known… What is most important is that the process is unlocked in parliament after which the SEC members will be elected,” said Dimce Arsovski, of VMRO-DPMNE. Replying to SDSM accusations of asking for amnesty, Arsovski pointed out these claims were used to defocus the public from the harmful agreement with Greece.