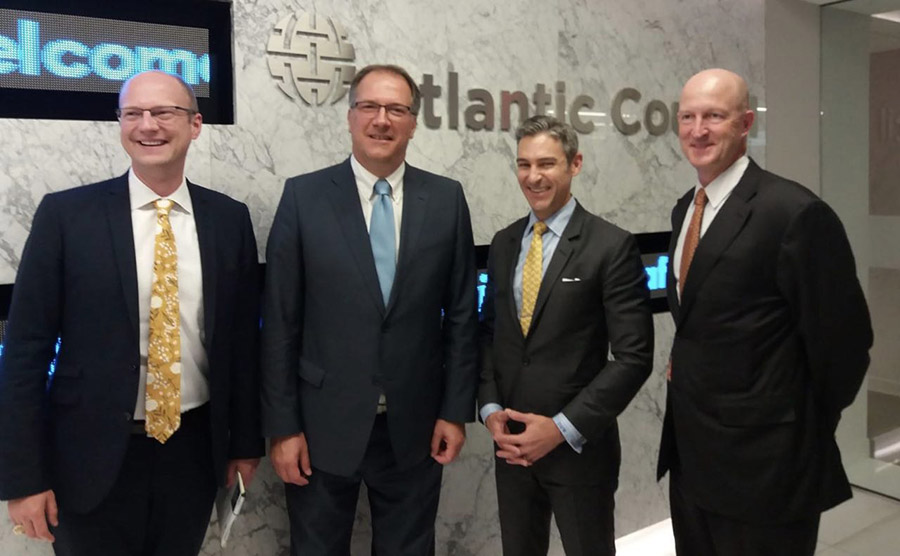 Deputy Foreign Minister Andrej Zernovski held Wednesday meetings with officials from the White House, the Congress and the Atlantic Council on the first day of his visit to the United States. Deputy FM Zernovski also attended the Ministerial to Advance Religious Freedom held in Washington at the invitation of US Secretary of State Michael Pompeo, the Ministry of Foreign Affairs said in a press release. Zernovski briefed interlocutors on the latest developments in Macedonia, and the Government’s activities over the past year, which have resulted in unblocking of the country’s Euro-Atlantic integration process. Zernovski met with members of the Congressional Caucus on Macedonia, congressmen Paul Mitchell (Rep, Michigan), Dave Trott (Rep, Michigan) and Brendan Boyle (Dem, Pennsylvania), expressing gratitude for their personal support and urging them for further enhancement of the alliance in the interest of both countries, NATO and the region.