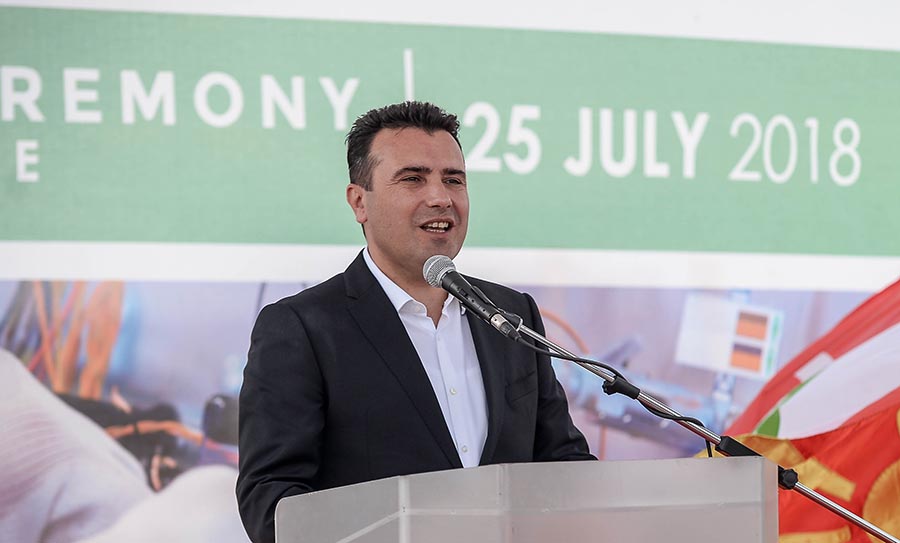 Speaking of reforms taken in all spheres prior to the EU accession talks in June 2019, PM Zoran Zaev at the MP Q&A session called on the parliament to unblock the Law on Media and the Law on Agency for Audio and Audio-Visual Media Services (AAVMU). According to Zaev, reforms in the public administration should lead to depoliticised and professional administration. As regards judiciary, the first stage has been passed in parliament and he expects the second stage to be encircled in autumn. Answering a question about withdrawn criminal charges, the PM noted that not a single charge has been revoked against functionaries from the previous government except in cases where there was lack of material evidence. He stressed that without the name dispute settlement and implementation of the Prespa Agreement, Macedonia cannot expect to become a full-fledged EU and NATO member.