Referendum Likely to be Scheduled on Monday 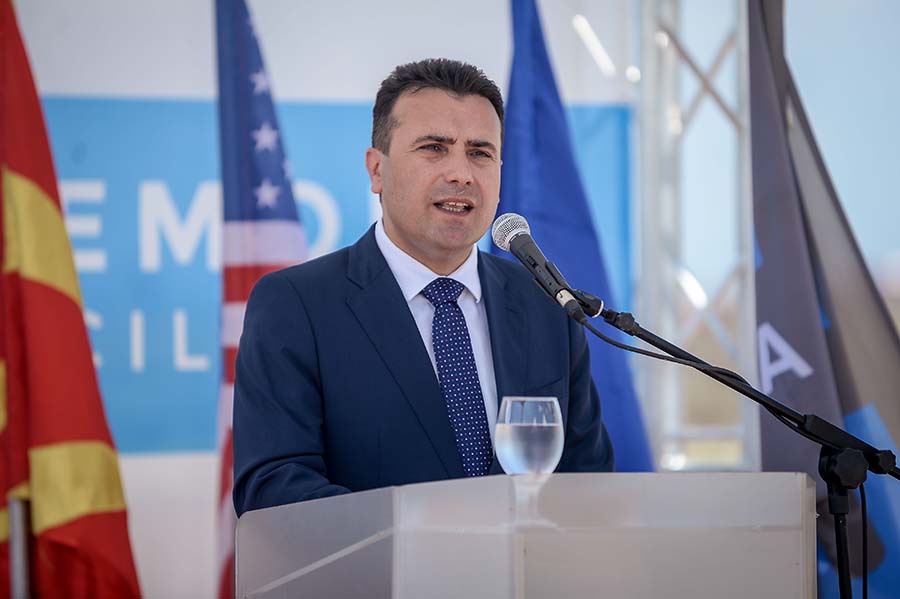 Prime Minister Zoran Zaev has said that the referendum should be scheduled by July 30 in order to take place on September 30, especially after the formation of the State Election Commission (SEC), which members are to be sworn in on Monday. PM Zaev has voiced belief that the Parliament would take a decision over the referendum even without the opposition VMRO-DPMNE in case an agreement is not reached among political parties at the ongoing discussions. “If there is no agreement with the opposition party on the preparations of nationwide plebiscite, VMRO-DPMNE deputies will have to voice their opinion – do they stand for boycott, ‘silent’ boycott, or support the referendum – a process that enables citizens to freely voice their opinion on the (name) deal with Greece and Macedonia’s future within the EU and NATO,” said Zaev.