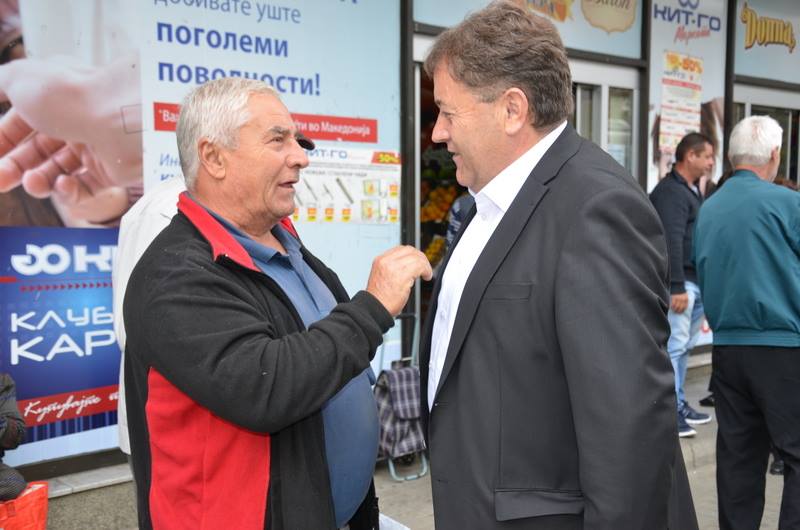 The Stip Court of Appeals accepted the complaint lodged by the Strumica Prosecution about the annulment of the detention measure against Novo Selo Mayor Boro Stojcev and other people convicted of smuggling of cigarettes, issuing fresh detention measure. Namely on 25 July this month, the Strumica Basic Court sentenced the incumbent Novo Selo mayor Stojcev to prison term of 18 months, while his son and nephew got 12 months each. His spouse received suspended sentence of one year owing to health reasons and the person that was to observe the field was sentenced to 10 months. After the verdict was reached the Basic Court judge cancelled the detention measure which was now reversed by the Court of Appeals.