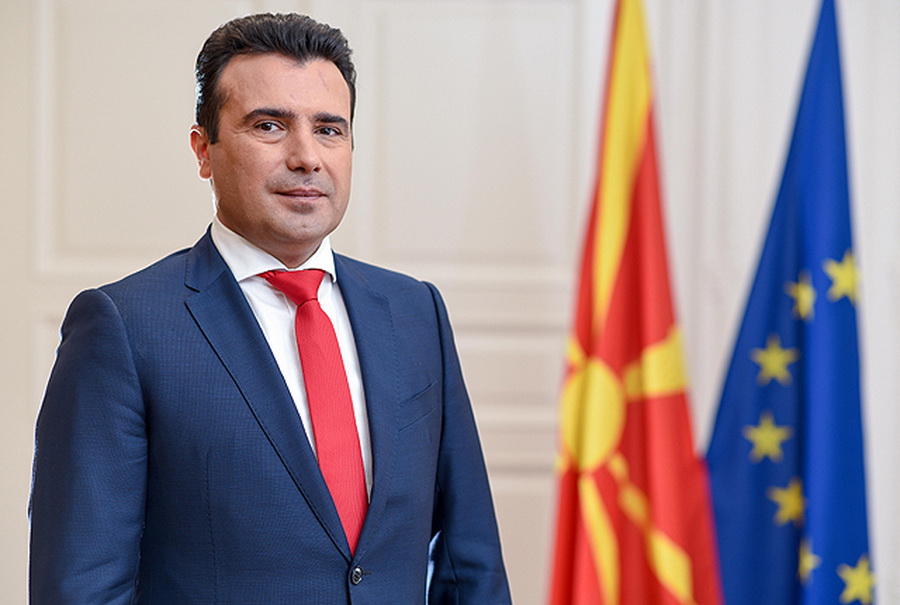 In these crucial moments Macedonia needs unity, responsible politicians that will enable citizens to voice their opinion on the country’s future at a referendum, Prime Minister Zoran Zaev says in an interview with 1TV. “President Gjorge Ivanov and the opposition VMRO-DPMNE have been staunch advocates of a referendum for over a decade and now oppose the process, which is a result of their weakness and frustrations. Two days before the celebration, Ivanov and I discussed on significant national issues related to the country’s security, future and current developments. But Ivanov’s statements at the meeting with me and those in Krusevo vary substantially. Some of those involved in the incident during the Republic Day celebrations in Krusevo were also part of the crowd that stormed the Parliament on 27 April 2017. They are violent and apparently not supporters of major political parties, and the President’s speech might have motivated some people to promote hostility. We all bear responsibility for organising a referendum, which as the best democratic instrument, will offer opportunity to citizens to voice their opinion on matters vital for their country. For the sake of the well-being of Macedonia, I even offered VMRO-DPMNE ministerial positions in the government till my mandate ends around 202. However, their leader and negotiators at the party leaders’ meetings rejected this offer, and kept on insisting on amnesty for the responsible ones for the 27 April Parliament incidents, as well as for members of their party prosecuted by judicial authorities” Zaev said.