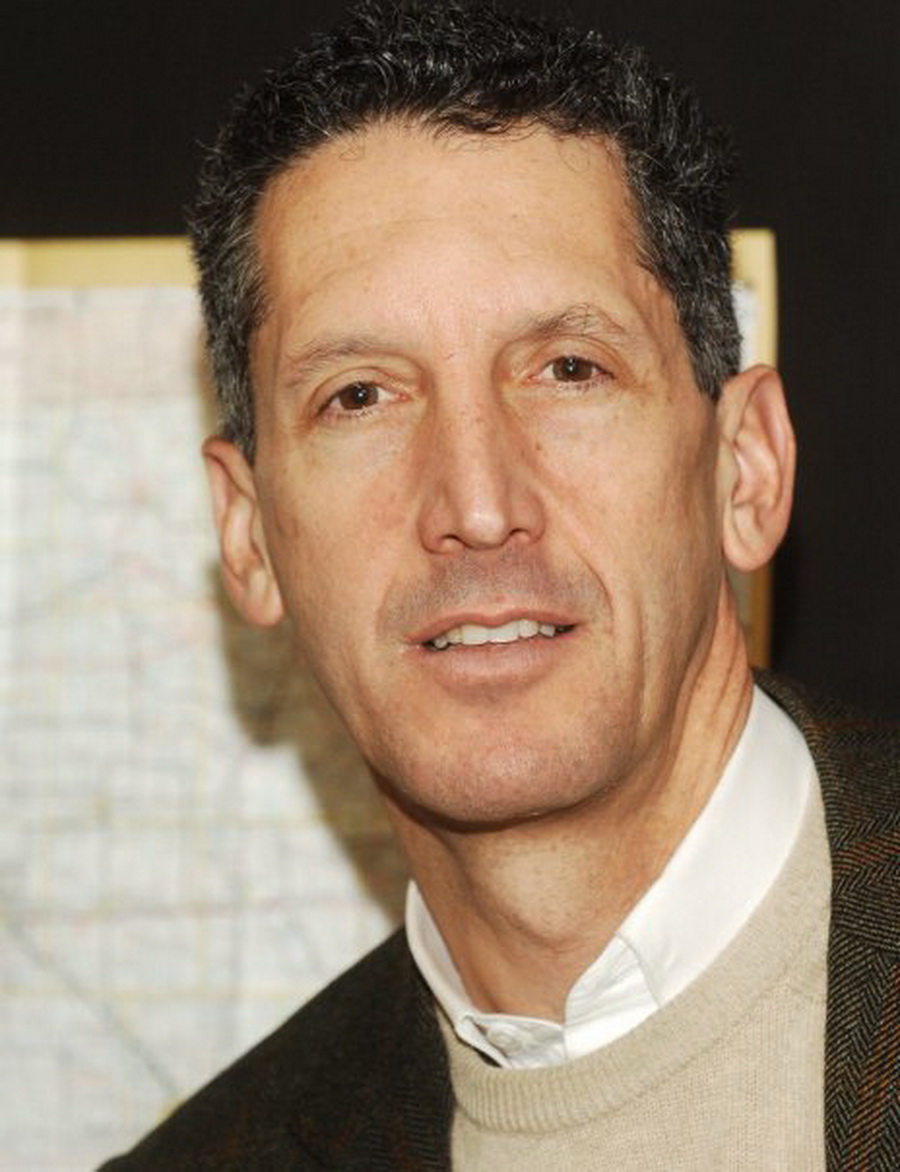 In an interview for the Greek Athens-Macedonia News Agency (ANA-MPA), political analyst and former member of the International Crisis Group Edward Joseph says the agreement on the name issue reached between Macedonia and Greece deserves a Nobel Prize because it has created a new model for resolution of international disputes. “The real reason why this agreement deserves the Nobel Prize is not because it finally solves a problem but because it probably creates a new model for settlement of international disputes related to identity issues. For example, think about the Israel-Palestine dispute related to Jerusalem’s identity. The Prespa Agreement approach creates an international model that deserves nomination for the Nobel Prize. The governments in both countries have played an important part, since they include leaders having the political courage to open the issues, not only talk, to get into their core and demonstrate the will for a final not temporary agreement,” says joseph, adding that the fact that criticism from both sides is the same “clearly shows there is a fair compromise.”