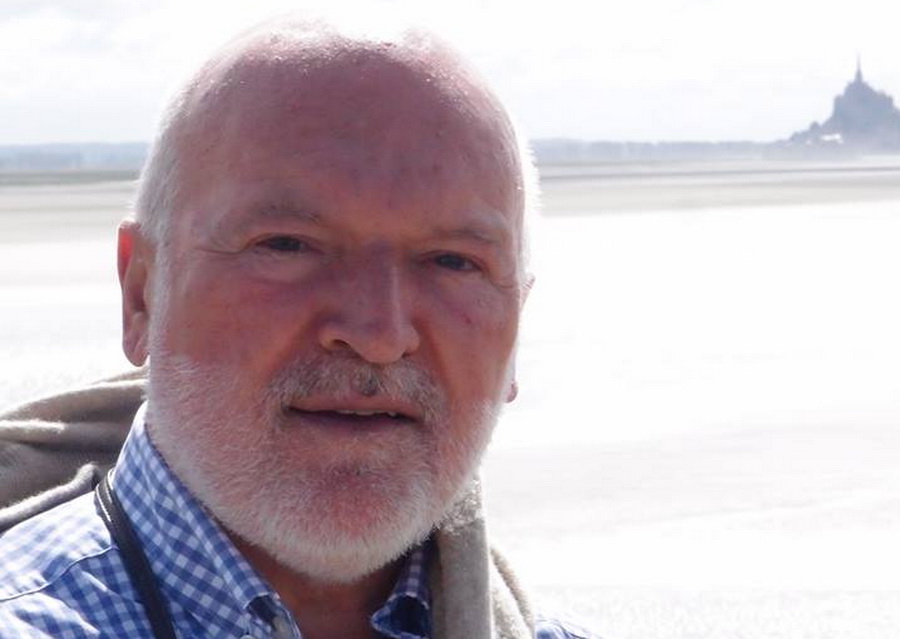 Former EU Ambassador to Macedonia Erwan Fouere believes that the Macedonian Government should start an intense information campaign before the referendum concerning the Macedonia-Greece Name Issue Agreement and the country’s integration in EU and NATO. “An inclusive public debate at both national and local level will be essential to ensure that citizens are given all the information needed to determine whether or not to accept the terms of the agreement. Time is short. If the government is to address accusations about its lack of transparency in the conduct of the negotiations leading up to the agreement, it will have to put the remaining time to good use by deploying all available resources at its disposal in launching this nationwide debate,” Fouere underlines.