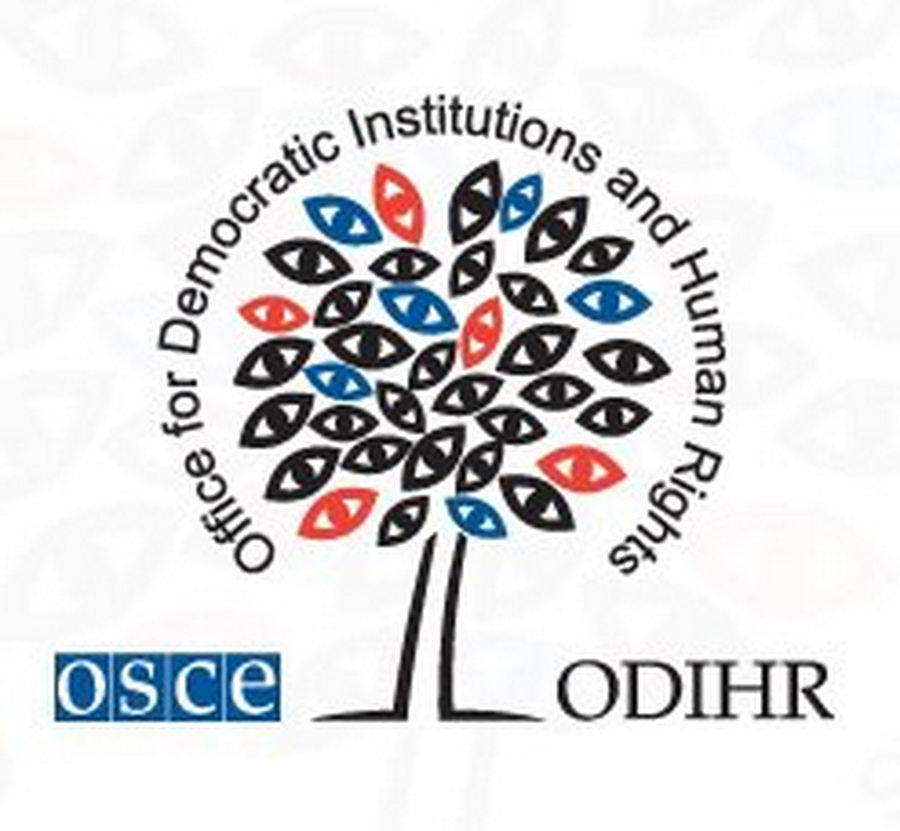 ODIHR will send an observation mission to Macedonia for the name referendum. Following the assessment, ODIHR’s experts recommended 250 short-term and 20 long-term observers for the process on 30 September. The decision, according to ODIHR, aims to raise the trust in the way the referendum is held because the election observation boards will include no representatives of the political parties. “The Referendum Law does not provide for registration of any campaign groups and indicates only that the ‘authorized proposer’ of the referendum may formally campaign. The SEC has interpreted this designation to refer to the parliament in its entirety, although it remains undefined as to who has the right for such activities (members of parliament or parliamentary parties) and what entitlements are to be made available,” it is said, among other things, in the Needs Assessment Mission Report. Until 1 pm on Thursday, a total of 990 applications were filed by diaspora members for voting at Macedonia’s diplomatic-consular missions. 965 have been accepted, 23 have been rejected, while the rest are being processed. Most of the applications were filed in Bern, London, Toronto, Ljubljana, Vienna and Canberra. Regarding the data from the public insight from the voter list, until Wednesday inclusive, 2,179 citizens have so far conducted public insight at the regional departments and offices of the State Election Commission. Citizens’ Association MOST has urged citizens to check their data in the voter list. The NGO explains that all citizens will once again be able to use to call 080 080 080 free of charge in order to report potential irregularities.