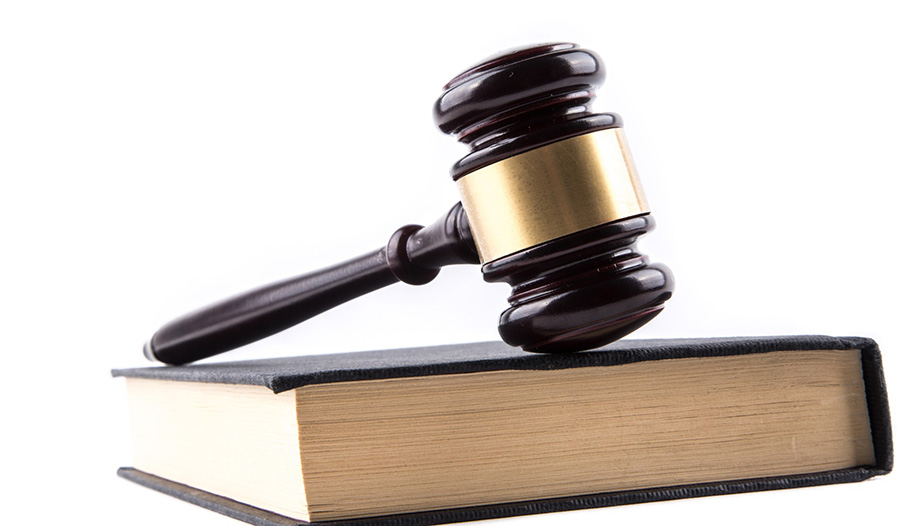 The trial over the Titanic case continued on Thursday. The continuation saw wire-tapped materials of Special Prosecutor’s Office (SPO) played. In 15 short audio materials, the ex-Minister of Transport and Communications, Mile Janakieski, and the former PM Cabinet Chief, Martin Protugjer, are making a plan for ambassadors to go from house to house in the United States, Australia and European countries where Macedonians live in order to secure votes for VMRO-DPMNE for the 2011 elections. Before the playing of the materials, the SPO’s request for the public to be excluded for seven of the 1,063 materials due to private conversations had been accepted. On the other hand, the defence had requested for the materials not to be played at all and challenged them as valid evidence. Former PM Nikola Gruevski, former Interior Minister Gordana Jankuloska and MP Ilija Dimovski are among the other defendants in the case, which concerns election irregularities.