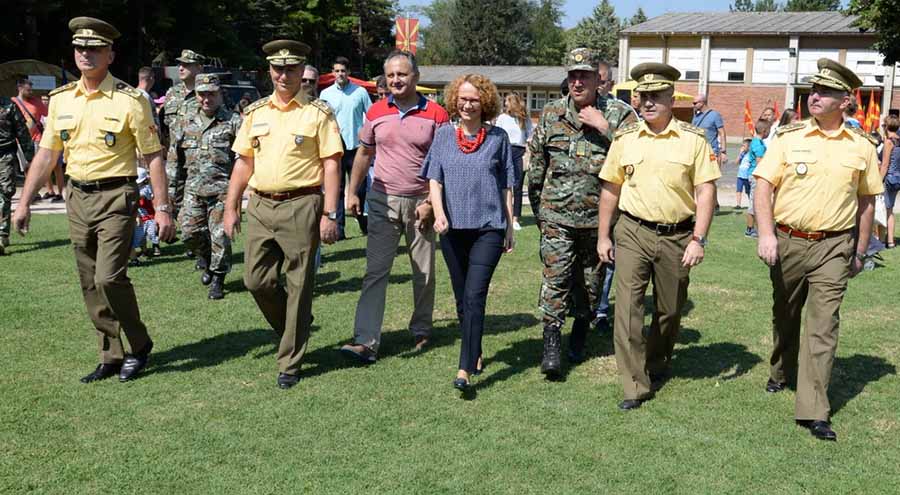 The Defence Ministry will allocate nearly 60 million denars for the campaign for the name referendum, according to Defence Minister Radmila Sekerinska. “The Defence Ministry is among those that need to be interested the most for our strategic priority. From our Finance Sector, we have sent information that we are putting a little less than 60 million denars at the disposal that were planned for similar activities,” she said on Saturday. According to the Minister, it’s better for those funds to be used by Parliament instead of the Ministry individually. “The amount that will be spent will be determined at the next session of the government, which will be held on Wednesday. The government doesn’t want to be the leading actor because it is Parliament that made the decision on a referendum,” Sekerinska stressed. In her view, that will show that the government doesn’t have a political or party agenda.