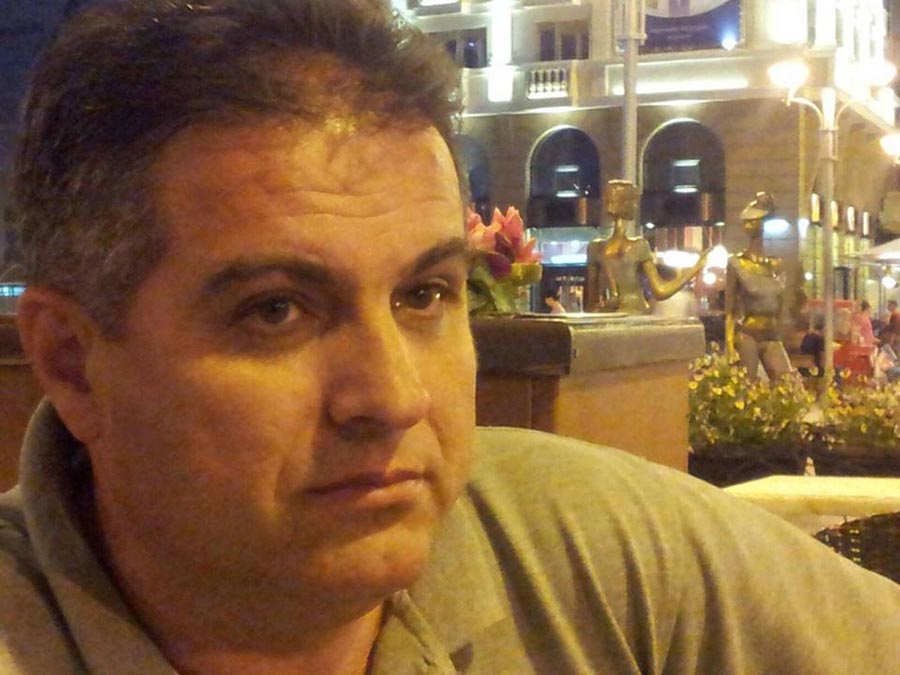 Over 2,600 citizens have checked their data in the State Election Commission’s (SEC) regional offices, while over 1,110 members of the diaspora have applied to vote in the referendum, the SEC said on Friday. Most of the diaspora members’ applications have been accepted. There have been no problems with the insight into the voter list. According to SEC President Oliver Derkoski, though the pace is lower when it comes to diaspora members applying when compared to the parliamentary elections, he expects that to change before 23 August, when the deadline expires. As he added, there are no phantom voters in the voter list. At the SEC session, vacancies at the municipal election commissions were filled, while Citizens’ Association MOST and the International Foundation for Electoral Systems (IFES) were authorised to observe the referendum. The SEC also decided to approve funds to rent locations in 500-600 rural areas where citizens would vote and where the SEC doesn’t have premises. The referendum was also discussed at the meeting the same day between PM Zoran Zaev and the SEC members and Derkoski.  As Zaev pointed out, all institutions have an obligation to cooperate with the SEC. “All of us have the duty to get the job done professionally,” the PM underlined. Derkoski and the SEC members stated that they were working in a professional and economic manner. The topic was also discussed at Friday’s meeting between Ali Ahmeti and Dutch Ambassador Wouter Plomp. “I am convinced that all those who want Macedonia to be integrated into the EU and NATO will support the 30 September referendum, the opposition included, because the country’s Euro-Atlantic integration is a programme orientation of theirs, too,” the DUI leader stressed.