VMRO-DPMNE leader: Referendum campaign to be Rather ambiguous 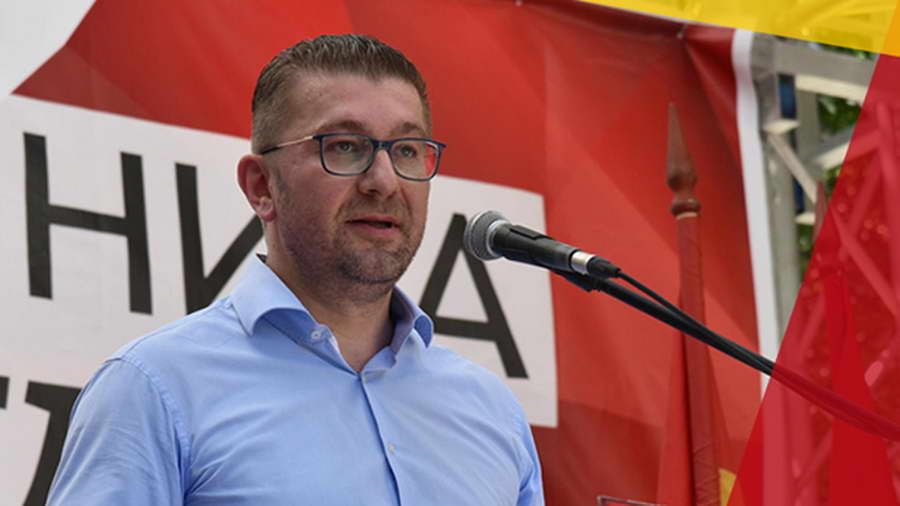 According to VMRO-DPMNE leader Hristijan Mickoski, the campaign for the referendum will be rather sterile and ambiguous in order to defocus citizens. As he says in an interview with Alsat-M TV, since the institutional identity is not protected in the name deal, the national identity, despite SDSM’s claims, isn’t protected either.  “However, I think the Republic of Macedonia’s citizens are smart people and exactly capable of recognising when somebody is trying to manipulate them unskillfully. I suppose the main accent will be on them having protected the identity, which is absolutely not true. In the coming period, I personally, but also my associates from the party, will try to explain in that room that will be left for us in the media, that that thesis is not true,” the VMRO-DPMNE leader stresses.