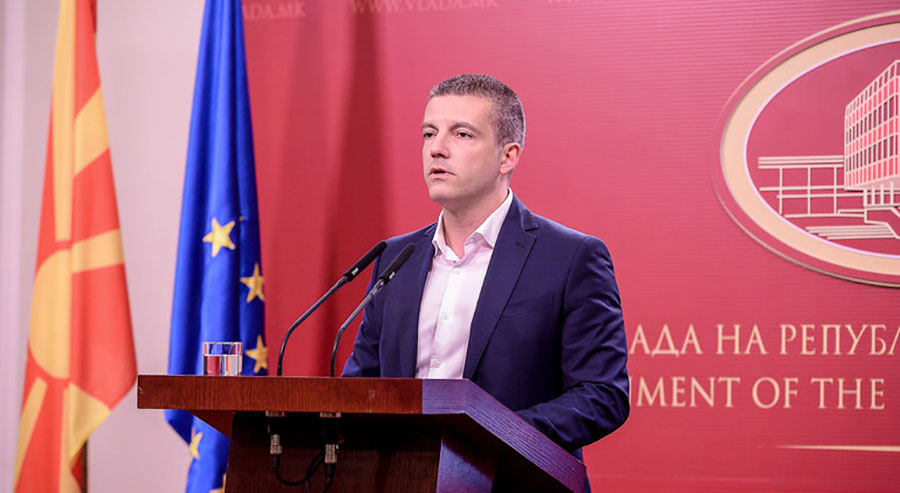 On Monday, the Minister of Information Society and Administration, Damjan Mancevski, rejected VMRO-DPMNE’s accusations against him, Finance Minister Dragan Tevdovski and Administration Agency Director Spase Gligorov regarding the number of new employees in the administration sector. According to him, the latest figures from the relevant institutions show that there have been 2,543 employments (184 indefinite and 2,539 for a definite period of time), which is way lower when compared to VMRO-DPMNE’s number of 6,000.  “The time of hiding information and numbers about public sector employees is over,” Mancevski pointed out. In response to his comments, VMRO-DPMNE accsued Mancevski of having no control in his Ministry and even less so in the in the other instituton. “In the first press-release, you had said there had been 3,078 employments, but that number today fell to 2,543,” the opposition party stressed.