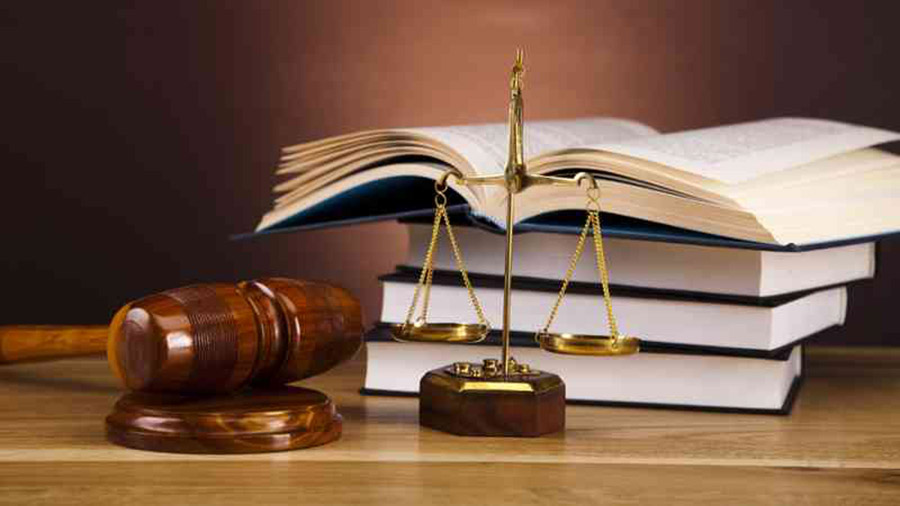 New wire-tapped materials were played on Monday within the frameworks of the trial over the Titanic case. According to the conversations, the former Minister of Transport of Communications, Mile Janakieski, during the campaign for the 2011 parliamentary elections, in Electoral District 4, tasked the Valandovo Mayor at that time, Nikola Curlinovski, to go door to door in order to secure votes instead of going to work. Janakieski’s right-hand man in the electoral HQ is then Macedonian Railways Transport head Oliver Derkoski, who is now the President of the State Election Commission. His party obligation was to give tasks on election day to VMRO-DPMNE municipal committees. The trial also saw a conversation between Janakieski and analyst Vladimir Bozinovski about VMRO-DPMNE’s rating.

2018-08-21
Ljupco Nechovski
Previous: Derkoski says he has Always worked in Line with Positive legal Regulations
Next: Ruling majority yet to Reach deal on Referendum campaign